Walking among giants: Technology's growing dominace of the U.S. market 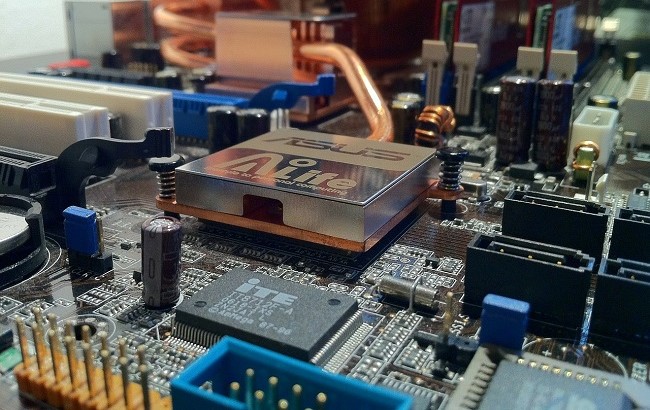 At times in every stock market cycle, there will be a proliferation of factoids. These little morsels are fun and usually point out something that seems to be out of whack. In a National Post article in May, I referred to a few such factoids.

“The big five tech stocks (Amazon, Microsoft, Apple, Alphabet, and Facebook) now account for more than 20% of the S&P 500, and their value is greater than Japan’s Topix index. Microsoft alone is almost worth as much as all stocks in the United Kingdom combined. And in Canada, Shopify, our tech star with $2 billion in sales, is now more valuable than Royal Bank, which last year made $13 billion in profit.”

These comparisons are even more extreme today. In fact, this week Scott alerted me to a new one (to me). It came from Barry Ritholtz, a U.S. analyst and commentator that we follow. In a Bloomberg article, Barry dissects the U.S. stock market.

“Consider just four industry groups — internet content, software infrastructure, consumer electronics and internet retailers — account for more than $8 trillion in market value, or almost a quarter of total U.S. stock market value of about $35 trillion. Take the 10 biggest technology companies in the S&P 500 and weight them equally, and they would be up more than 37% for the year. Do the same for the next 490 names in the index, and they are down about 7.7%. That shows just how much a few giants matter to the index.”

If you look in the dictionary for the definition of a ‘narrow market’, this is it — a 500-stock index that is up 2% for the year when 490 of its constituents are down an average of 7%.