Growth stocks are having a moment, but here's why you shouldn't forget value plays 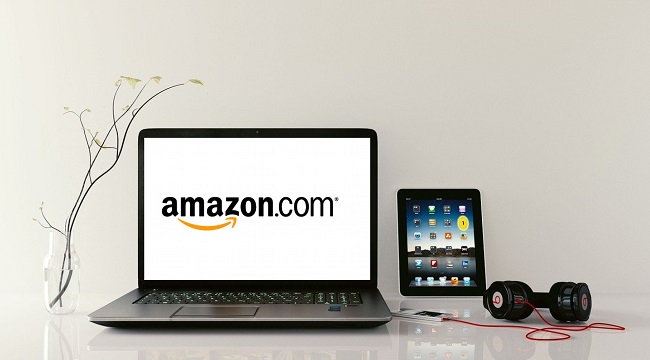 This article was first published in the National Post on May 23, 2020. It is being republished with permission.

It’s a particularly interesting time to be an equity manager given that the market is being led by a narrow group of stocks, which makes it difficult to beat the indexes, but raises up some interesting factoids.

For example, the big five tech stocks (Amazon, Microsoft, Apple, Alphabet, and Facebook) now account for more than 20% of the S&P 500, and their value is greater than Japan’s Topix index. Microsoft alone is almost worth as much as all stocks in the United Kingdom combined. And in Canada, Shopify, our tech star with $2 billion in sales, is now more valuable than Royal Bank, which last year made $13 billion in profit.

These tidbits are starting to remind me of the late 1990s when tech was dominating and Nortel Networks grew to be a third of the Canadian stock market. I was a newly minted chief executive of an asset manager at the time and I’ll never forget getting a call from one of our largest, most influential clients. He said, “Tom, the world has changed. Technology is making your firm irrelevant.” Irrelevant? Really? We’re dinosaurs for holding Toronto-Dominion Bank, Canadian National Railway and Suncor Energy?

Today is similar in that fast-growing company stocks, including those in technology, are leaving the rest of the market in the dust. This trend has been going on for a decade, but is getting more extreme. In the first quarter this year, the return gap between the growth half of the U.S. market and the value half was the largest in history, which is remarkable given that value has historically held up better in weak markets. It’s no wonder commentators and clients are asking if value is dead.

To be clear, value managers, today’s dinosaurs, also want to buy companies that are growing, but they refuse to pay too much for them. Instead, their focus on valuation leads them to companies that are overlooked, going through a down period or have failed to meet analysts’ expectations. Some of these companies, despite their warts, are underpriced based on market position and earnings potential.

Historically, investing in the cheapest stocks has been a winning strategy. Value has prevailed over the past century, though growth put together long winning streaks in the 1930s, 1990s and 2010s.

There are many reasons offered to explain the current run — technology change, near-zero interest rates and emerging monopolies — but it’s best understood by dividing the period into two.

For the majority of the time, growth stocks performed well because the companies just flat out did better financially. Their stocks rose in lockstep with expanding sales, earnings and cash flow. The big five tech plays are the poster children for this trend, having gone from being important companies a decade ago to dominant monopolies today.

More recently, however, profit growth in the two categories has been similar and hasn’t accounted for the difference in performance. Instead, the streak has been kept alive by rising valuations. In 2019, Microsoft’s price-to-earnings ratio rose 26% to 31 from 24, Facebook’s grew 42% and Starbucks' increased 38%.

This valuation inflation means that the gap between expensive stocks and their cheaper brethren has never been greater (based on a composite of measures including price to book, price to sales, and price to earnings). AQR Capital Management, a U.S. asset manager, stress tested the cheap vs. expensive calculation several ways, including dropping the big five stocks, and came to the same conclusion.

You can see why it’s an interesting time for equity managers. Growth managers are riding high, but see more limited returns ahead due to high valuations. And yet, it’s hard for them to get off the train because the strategy is working, and clients have little patience for any mistimed moves towards value.

Meanwhile, value managers are living a nightmare. They’re under constant pressure from clients and consultants to explain their underperformance and are being pressed to make changes. But they’re also excited about the outlook for their portfolios. Valuations on their companies are low and expectations are even lower.

Managers will continue to wrestle with this narrow, divergent market. Investors, on the other hand, may wish to take a balanced approach and own stocks across the growth/value spectrum. This hasn’t produced the best results in recent years, but we shouldn’t forget how other streaks have ended. There were many individual and institutional investors who agreed with my client during the previous tech boom. They subsequently went through a decade of pain when the “irrelevant” stocks led the way.