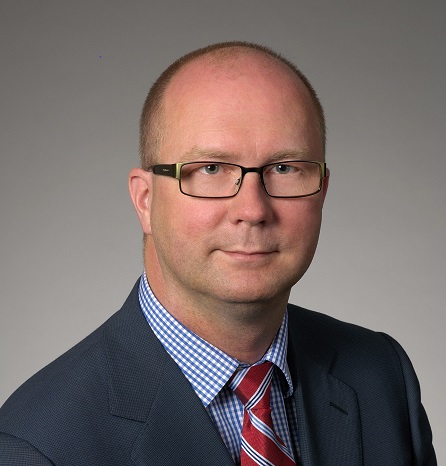 Watch Magnus' video to learn more about the manager's history and investment approach.