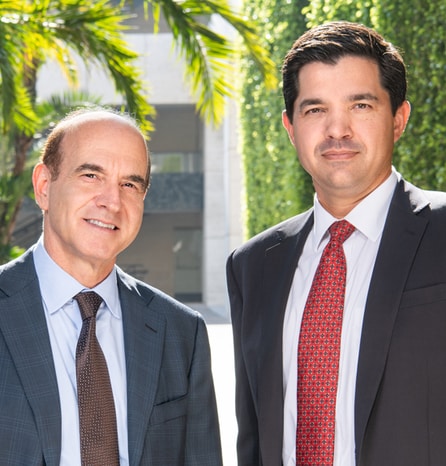 Watch the firm's video to learn more about the owner's mentality they take when investing in a business.