Words of wisdom on quick versus careful decision making 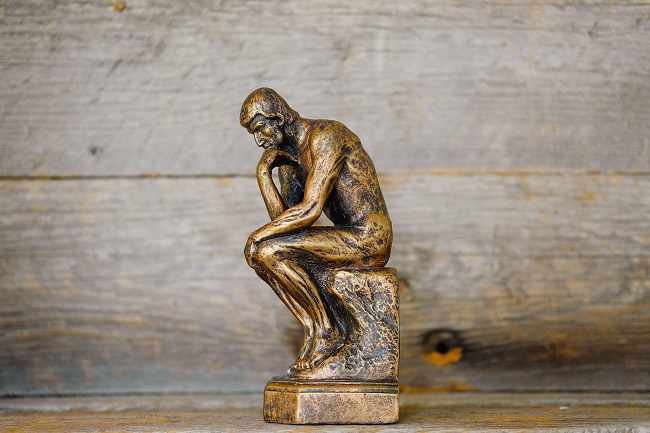 Baillie Gifford is a Scottish investment manager that has been at the top of the performance heap for many years. They’re a growth manager that rode the rise of tech stocks as well as anyone. For instance, they were an early and large investor in Tesla.

Not surprisingly, their returns have been lagging recently as high growth companies have seen their stocks get crushed, especially younger businesses that have yet to generate a profit. And given their past success, the firm is now an easy target for criticism.

What prompted me to write about Baillie Gifford, a firm I’ve met on a few occasions, is an article in The Financial Times. The piece derided the company for offering lame excuses for their recent underperformance. To emphasize the point, the writer included an excerpt from the company.

As Chair and Co-founder of a company that didn’t own enough Teslas over the last five years, it would’ve been easy for me to pile on with the FT. "Finally, growth managers like Baillie Gifford have come back to earth. Yay!" But the BG commentary included in the article was thoughtful, well-written and well aligned with what we preach at Steadyhand. I wish I’d written it myself. Here it is.

"It is easier to be long-term when things are going well. It is during periods of weakness that conviction is truly tested. Bear markets cause emotions to bubble to the surface which urge one to act. It can be cathartic to do something, but decision making under stress increases the chances of errors. Stress also influences our attitude towards risk and our ability to assess probabilities. Humans are prone to the affect heuristic — the tendency to take mental shortcuts when emotions are running high. Such quick decision-making conferred evolutionary advantages at earlier points in human history. But careful decision-making trumps speed when dealing with complex-adaptive systems like the stock market."