War and its impact on your portfolio 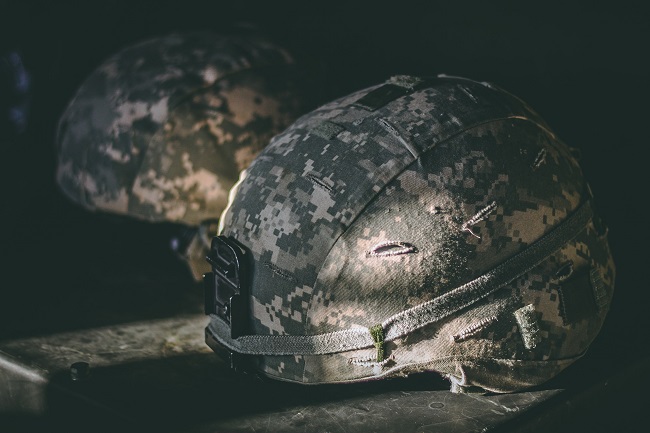 Russia accounts for about 3% of the global economy (measured by GDP). Its publicly traded companies make up less than 0.5% of the global stock market. Moscow is 8,000 kilometers away. Yet, the country’s actions are having an outsized impact on investors’ portfolios.

President Putin’s aggression towards Ukraine has taken different forms over the past few years and has now turned to armed conflict. Needless to say, the road from here is unclear. Some commentators believe Europe is headed towards its biggest battle since World War II, while others see a less severe confrontation and a near term resolution. Regardless, the human toll is devastating. Lives are being lost, homes destroyed, and families torn apart. It seems callous to talk investing at times like this, especially from a comfortable desk on the other side of the world, but investors are understandably nervous and we're starting to field more questions from clients.

Western powers have punished Russia’s actions by imposing economic sanctions and restricting the movement of capital. The country is a big exporter of oil & gas to Europe, as well as a major producer of crucial commodities. Oil prices have spiked, surpassing $100 (USD) a barrel, reaching levels not seen in almost a decade. Other raw materials have also surged which has added to already-high inflation.

Markets have been skittish this year, with volatility heightened in recent weeks by the threat of war. U.S. stocks have officially entered ‘correction’ territory now (defined as a 10% decline from their peak), and the tech-heavy NASDAQ index has fallen almost 20%, nearing bear market territory. Canada has fared better, with stocks falling roughly 4% from their highs. The bond market hasn’t provided any comfort, dropping 5%, in a move that investors aren’t used to seeing. Rising yields and pending interest rate hikes are the cause.

It's not a pretty picture overall but not the time to panic either. Market corrections are normal course and happen more frequently than you may recall. Some context on how stocks have reacted to previous conflicts may be helpful. I’ll draw in part here on a good piece by Ben Carlson, a U.S. investment manager and prolific blogger. (All returns referenced relate to the U.S. market.)

Of course, there were other variables and forces at play that impacted stocks during these periods, and they each took place in a unique context. Some conflicts occurred when markets were already beaten down, while some took place in otherwise bullish environments. The list is not exhaustive, either. The key takeaway is that stocks are resilient. Wars are tragic events that cost lives and liberties. But the impact on individual companies is often not as material as people think, or is temporary in nature.

Fear incites fright, often accompanied with an urge to flight. It’s just human nature. In investing, the temptation may be to get out of stocks when geopolitics turn scary. History shows, however, that your portfolio is better served by riding out military conflicts.