In a heated market, beware catchy storylines and twisted narratives 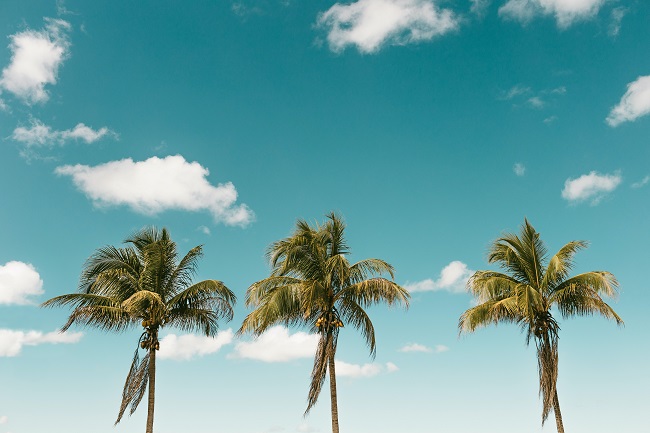 Remember when Rolling Stones’ guitarist Keith Richards fell out of a tall coconut tree in Fiji a few years ago? He cracked his head open and had to have emergency brain surgery. Must have been quite the party though, knowing the rocker's history.

Well, that’s not quite what happened. Yet, it’s how many people remember it thanks to a slight twist of the facts which made for a better story.

Here’s the real account (taken from his book, Life). Richards had gone for a swim and was drying off on the branch of a gnarled little tree (not one that bears coconuts), about seven feet up. When he got up, he tried to grab a branch, but his grip didn’t take. He landed hard on his heels and his head snapped back, hitting the trunk of the tree. No blood, no mess (and no party, for that matter). Two days later, he had a blinding headache and next thing he knew, he was in the O.R. (in New Zealand) to have blood clots in his brain removed.

Not quite the story the media made it out to be. But good cocktail party fodder.

It’s a reminder that we need to be cognizant of twisted narratives — especially in a world where misinformation and pointed opinions can spread in a hurry on social media and outcomes can be exacerbated.

When anxieties and fear run high, it’s also easier to draw conclusions from incomplete information and to look for easy causations. We see this in investing too. Catchy storylines can go mainstream, and sentiment can turn on a dime, leading to unnerving market swoons.

Right now, there are a lot of narratives that could run astray with a tweak of the details here, a small exaggeration there, or a sloppy line drawn between correlation and causation. Even just a bold headline can stir the pot. Here are a few (in paraphrase) that are gaining speed.

Tech stocks are crashing because interest rates are going up

The mayor of New York is being paid in cryptocurrency; all aboard the Bitcoin train

Omicron is more contagious than thought, reopening stocks are dead

January saw a return of the hyper volatility we experienced during the early days of the pandemic, which understandably has investors on edge. It could drag on, or maybe that was it for a while. Regardless, we can lean on a lesson from the spring of 2020: avoid knee-jerk reactions in your portfolio, and don’t let a wayward narrative run you off course.