Look at you, empire builder 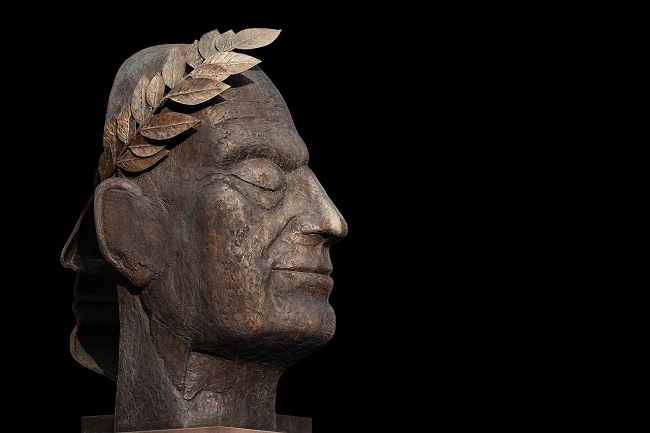 January and February are busy months for birthdays in my family but the celebrations this year have been muted because of Covid. And let’s be honest, the drive-by car parade has had its day. I think it’s fair to say we’re all longing for a good ole fashioned party.

It’s got me thinking of a conversation I had with a client before the pandemic about birthdays and empire building (odd connection, I know, but stay with me). He was telling me about his weekend and how he and a few friends celebrated one of their crew’s 75th birthday in a memorable way — by heading out to YVR and strapping into a state-of-the-art flight simulator (before the wine made an appearance). “It was very cool, the same one that pilots train on, the technology’s incredible,” he marveled.

After he was done regaling me about his adventures in the cockpit, I went on to tell him that he owns a piece of the company that makes the simulator. Not surprisingly, his response was, “What are you talking about?” I then filled him in on CAE, the Montreal-based firm that’s a worldwide leader in manufacturing flight simulators and training pilots. We own the stock in our Equity Fund. It’s a great business with significant barriers to entry, and is a company positioned to benefit from an eventual return in demand for air transportation (and septuagenarians looking for a thrill).

It took a moment for the concept to sink in. Many investors don’t think of themselves as business owners. But when you strip it down to basics, this is what investing is all about. By investing in a fund, you own an interest in a number of businesses. You’ve probably looked at a Quarterly Report or account statement and glossed over the list of stocks, many of which you may not recognize. But what you’re really looking at is a portfolio of companies that you are a part-owner of. It’s your own mini empire — and that empire can be broad.

Consider our Equity Fund. Looking down the list of holdings you’ll come across names like Keyence and Sika in addition to CAE. Chances are good that you haven’t heard of either one. They’re both interesting businesses though. Based in Osaka, Keyence is at the forefront of factory automation, making machine vision systems and automation sensors used by manufacturers. It brings in over $6 billion in revenues a year. Sika, a Swiss firm, makes specialty chemicals for the building sector and motor vehicle industry. Its specialty concrete solutions allow builders to substantially reduce the water content of a mix or allow it to strengthen earlier. Further, one out of four car windshields are attached with Sika’s adhesive. While it’s not a household name, the company had over $11 billion in sales last year.

You’re not alone if you’ve never looked at a fund this way. But make no mistake, you’re a business owner. And a savvy one at that.