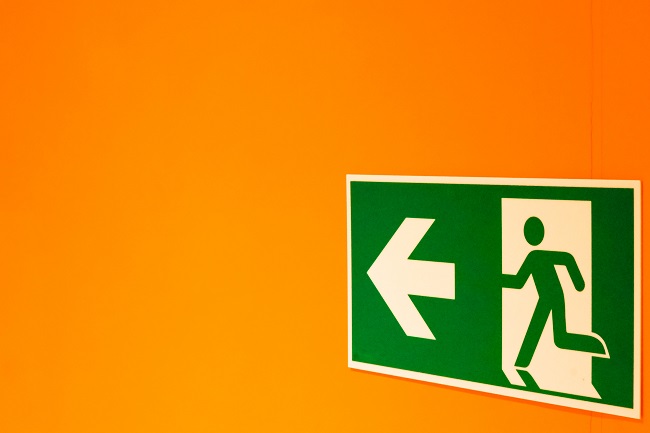 Near the end of last year, it seemed like a good time to get out of the market. Stocks were sliding and there was a lot of economic and political uncertainty looming. Plus, the past decade had been good to investors, so why not lock in those healthy gains and wait out the coming downturn.

It was a narrative gaining momentum. And those who called for a troubling year ahead were right. Here’s how it’s played out so far.

But a funny thing’s happened. Global stocks are up over 15% this year and the Canadian market’s up even more.

It’s a great reminder that you simply can’t time the market. No matter how tempting it might look.