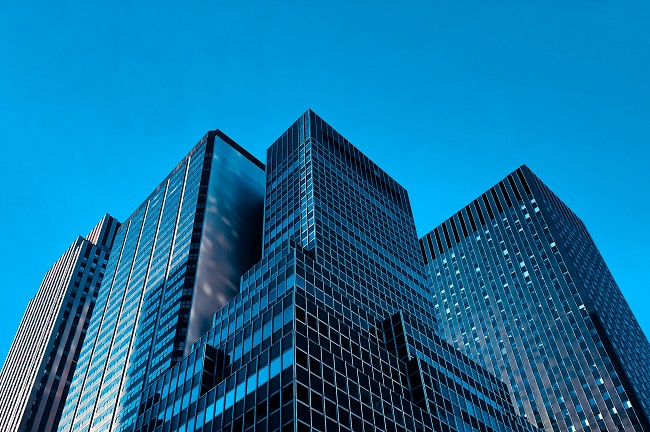 This article was first published in the National Post on October 29, 2022. It is being republished with permission.

Investment managers often talk about buying companies that have pricing power. That is, ones that have the ability to raise prices in response to rising input costs or demands from shareholders for higher profits. This is particularly important in these inflationary times.

In reality, finding pricing power today is like shooting fish in a barrel. After three decades of increasing consolidation, many industries are now dominated by a handful of players, many of which could be described as comfortable competitors.

But before we talk about the investment implications of this trend, let’s look back at how we got here. In the 1970s and 1980s, acquisitions were often done for diversification reasons (for example, Molson buying retailer Beaver Lumber and chemical maker Diversey Corp.) and to pad CEO egos. Mono-line businesses wanted to smooth out their revenues. Some went so far as to create conglomerates that owned a variety of businesses. (I started in the investment industry in 1983 as a conglomerates’ analyst covering the likes of Canadian Pacific, Power Corp., Brascan and Federal Industries).

Unfortunately, the success rate of these deals was abysmal. Study after study revealed the acquirers would have been better off if they’d kept their chequebook in their pocket. They paid too much and too often knew nothing about running the new businesses.

Despite the lack of success, M&A activity in the 1990s remained robust, although the emphasis changed. Conglomerates narrowed their focus on fewer businesses, and some were unwound altogether (as CP and Brascan did).

Companies increasingly bought assets that were in the same business, or a related one. The goal wasn’t diversification as much as it was cost reduction. Adding scale and eliminating competitors was a good formula for doing that. To work, deals didn’t need to rely on often-touted but ever-elusive marketing synergies.

These acquisitions were a better use of capital than building new plants or starting new product lines. And with management more capable of running the acquired assets, the outcomes were much better.

After more than two decades of rapid consolidation, we now have a long list of industries that have two or three dominant players that are in a position to control pricing and pound down new competitors or buy them out. In many cases, they fit the description of oligopolies, which the Organization for Economic Co-operation and Development (OECD) describes as “markets dominated by a small number of suppliers. They can be found in all countries and across a broad range of sectors. Some oligopoly markets are competitive, while others are significantly less so …”

In a small country such as Canada, oligopolies are a natural outcome, particularly in industries that rely on the domestic market. Today, we have comfortable competition in banking, insurance, telecommunications, grocery and drug stores, to mention a few. But as the OECD points out, consolidation is a global phenomenon, impacting industries across the spectrum.

Oligopolization isn’t talked about enough given its impact. In the past 12 years, corporate profit margins have achieved new heights and, to the surprise of many (including me), stayed there. It’s surprising because economic theory would suggest fat margins draw competition and profits fall. This hasn’t been the case.

This is an important topic in today’s market environment because the big question hanging over the stock market is how much corporate earnings will decline in an economic slowdown.

Think about it in terms of the price-to-earnings (P/E) ratio, a commonly used valuation tool. The P (stock price) has come down a lot, but the E is taking longer to show its hand. Most companies are still reporting decent profits, but they are also warning of an uncertain outlook. Nevertheless, analyst estimates remain sticky.

I underestimated the power of consolidation during the good times so I’m watching with interest to see if it has an equally powerful effect in the bad times. If profit declines are less than expected, it will be partially due to the high level of industry concentration.

Of course, pricing power only goes so far in an economy where consumers’ purchasing power is diminished. Prices may keep up with inflation, but that may not be enough to offset decreases in volume.

It’s early days, but there’s been encouraging news in one of Canada’s oligopolies, grocery stores. Loblaw Cos. Inc. has reported such strong profits that it’s now taking heat for gouging customers who are struggling with food inflation. So next time you’re grumbling about the price of toothpaste, or the cost of internet access, keep in mind that what’s hammering your budget may be benefiting your portfolio.