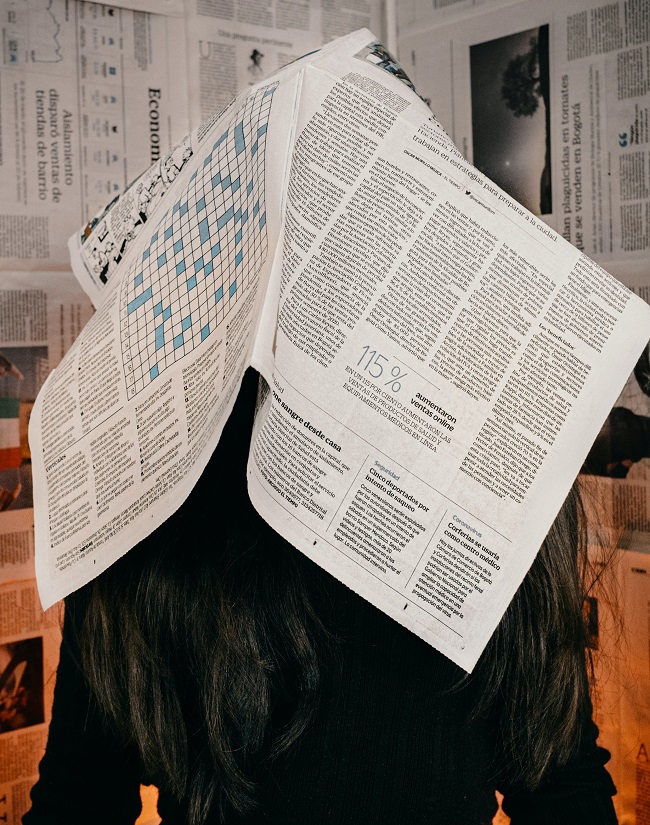 This article was first published in the National Post on October 15, 2022. It is being republished with permission.

One of the songs in my current rotation is Valerie June’s version of Look at Miss Ohio. There’s a line in the song that is just haunting: “I wanna do right but not right now.”

This sentiment applies to so many things in life, including investors who just don’t want to get on with the basics. Make sure you know the purpose of the money and have a plan. Save as much as you can, as early as you can. Know how you’re doing and what you’re paying. In short, take care of the things that are controllable before getting into the more interesting stuff such as picking stocks and funds, or online trading.

Why do investors charge ahead without first taking care of the basics? Why does something as important as their level of income in retirement get pushed so far down the priority list? I know life gets in the way, but there are other reasons.

For one, the topic is something most people know little about, which makes the task more daunting. Getting things in order can involve conflict, such as changing firms or firing an adviser. As for saving, there’s a very real short-term sacrifice for an unknowable long-term payoff.

If that isn’t enough, the markets right now have a lot of “not right now” going on. The common refrain from economists, strategists and analysts is not to buy yet. The long-term potential for stocks is good, but the short-term outlook is ugly. There are more interest rate hikes coming. Corporate profits are just starting to turn down. Europe will be in crisis for a while and China is no longer the world’s growth engine. In other words, there’s a convergence of risks and no need to hurry.

First, the recommendation to beware of the short term requires you to base your actions on something that is totally unpredictable. Nobody knows how much of the gloom is already factored into stock prices. An impassioned, reasoned argument has no more chance of predicting the market’s next move than throwing darts.

Second, there’s a much more reliable indicator that says you should pause and at least look at what’s going on in the other direction. I’m referring to measures of investor sentiment that, as I’ve pointed out before, are telling us everyone knows the risks and are extremely bearish. Remember, investors’ mood is a contra-indicator, so that suggests investment seeds being sowed today are going into fertile ground.

And third, there’s research from Miller Value Partners, a firm started by legendary investor Bill Miller, that backs up the contrarian indicators. It looked at the 15 instances since 1938 when the S&P 500 was down at least 20%, which is the threshold that defines a bear market (the S&P 500 is currently down about 25% from its high).

Its calculations showed that if you’d invested at this point in the past, you’d have made money over the next year on 11 out of 15 occasions, with an average return of 16%. Going out to five years, the record was perfect, and the average annual return was 13%.

Of course, there are caveats. When there’s a recession “there is somewhat more downside in the short term (beyond the 20%) and it takes longer to bottom, but you can more than make up for it on the other side.”

I like this research because the starting point is already known — that is, when the market passes the 20% threshold. Most studies measure recovery returns from market bottoms, which is interesting, but not very useful. The bottom is only known years later.

At this point, you may want to reflect on the last line of Look at Miss Ohio: “I know all about it, so you don’t have to shout it. I’m gonna straighten it out somehow.”

I get it, so I’ll finish with a simple message. Don’t let the market noise prevent you from taking care of the basics. Make rational decisions that match your time frame, not a media headline. And just do the right things “right now.”