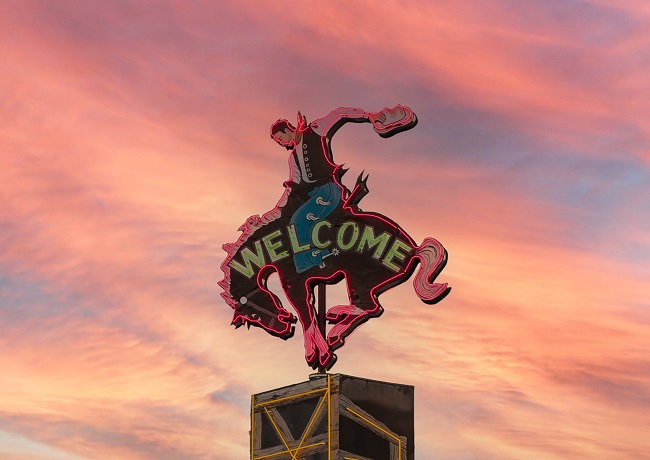 This article was first published in the National Post on September 3, 2022. It is being republished with permission.

We’ve had a week to reflect on the Jackson Hole Jolt. I’m referring to United States Federal Reserve chair Jerome Powell’s short speech on Aug. 26 at the annual Economic Policy Symposium in Wyoming. In it, he reaffirmed that getting inflation under control was the Fed’s top priority and the effort is “likely to require a sustained period of below-trend growth” and may result in a “softening of labour market conditions.”

His words were consistent with what he and other central bankers have been saying for a while. They need to get inflation back to a reasonable level for there to be sustainable and predictable economic growth. And it must be addressed now before inflationary expectations get entrenched.

It was a nine-minute speech telegraphing more of the same. Right? Well, apparently not. Stock markets took a dive, finishing the day down two to three per cent. Business television has talked about nothing else since and markets have fallen further this week.

Investors (and homeowners) are addicted to ultra-low interest rates. They’ve been spoiled and want them back. The July inflation numbers gave them some hope. There were hints the consumer price index (CPI) was finding a top. Certain components of the CPI declined, such as gas prices, and many commodities are well down from their highs earlier this year.

Traders took this news to heart and tried to get ahead of a potential trend reversal, or what commentators are calling a pivot. Unfortunately for them, Powell threw cold water on the strategy. Inflation is going to take longer to tame and there will be consequences.

What is an investor to do? Before we go there, let’s look at whether the market got it right. Was the speech bad news or good?

Those of you who view investing as a long-term endeavour are looking for monetary policy that creates a stable and supportive platform for economic growth and rising corporate profits. You care about 10-, 20- or even 30-year returns, not 10 days.

So before you buy into traders’ knee-jerk reaction, you need to first answer the question: Do I want the Fed to promote lower rates in the short term and risk much higher rates years from now (if inflation stays high), or would I rather take some pain now to set the table for better returns later?

If you voted for pain now, returns later, I’ve got good news for you: it might be as good a time as any to take that pain. Let me explain.

Economies go in cycles. Long periods of growth are followed by shorter periods of weakness, even contraction. One creates the conditions for the other.

Slowdowns serve a purpose. They cleanse the system by shaking out excesses and undue speculation, resetting labour markets and supply chains, trimming corporate and government fat, and promoting innovation.

Now is a good time to do some cleanup. We’ve had a long upcycle with plenty of risk-taking and speculation. The labour market is tight, with more job vacancies than people to fill them. Supply chains can’t keep up with demand. And the all-important U.S. consumer is in good financial shape, as are the banks.

If the Fed chair can’t take the risk of a recession now, when can he?

Volatile markets go with the territory these days, whether it’s up or down. The urgency and hyperbole around news events is approaching the absurd.

For investors with a time frame of 10 years or more, however, there isn’t anything to do on days such as last Friday, other than move onto the sports section. These types of reactions, even if they last a few weeks, don’t even show up on a chart months later.

I’ll repeat what I’ve said previously: It’s business as usual for investors who know the purpose of the money and have a plan. Stick to your savings schedule. Use registered retirement savings plan and tax-free savings plan contributions to rebalance your portfolio to its intended mix of cash, bonds and stocks.

Whatever you do, don’t blink. Noisy declines are a time to average down, not bail out.