It's hard to go against the market, but good investors live for times like these 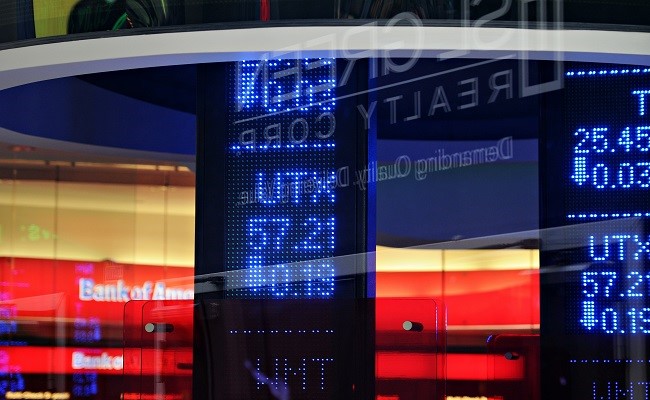 This article was first published in the National Post on May 28, 2022. It is being republished with permission.

I often write about how the stock market overreacts to both good and bad news. The market is an excellent valuer of businesses over the long term, but, at times, it can get carried away with the sentiment of the day.

To better understand why and how this happens, let’s look at the current situation. Stocks are in decline and there’s been plenty of piling on, or what I call procyclical behaviour.

Everyone is an economist

In bear markets, economists get a lot of press, and the rest of us try to be like them. We look to the big picture to make sense of what’s going on.

Unfortunately, there are problems with this approach, including that we aren’t qualified and the connection between the economy and stock market is sloppy at best. Getting the macro picture right doesn’t mean we’ll time the market correctly.

There’s definitely an increase of news and opinions to feed the armchair quarterback, but, unfortunately, the quality of information decreases. Highly trained professionals are too often reacting on the fly to a market in transition and a rapidly changing playbook.

We’re all looking for clarity, but it’s not the time to get entrenched on one view. The late investment manager Peter Bernstein said it best, “In calmer moments, investors recognize their inability to know what the future holds. In moments of extreme panic or enthusiasm, however, they become remarkably bold in their predictions.”

How low can it go?

As investors search for answers, they face a wall of numbers: the market has x per cent more downside; stocks will bottom when x happens; and, this is how it played out in a similar bear market in 19xx.

Just as it’s a time to be wary of grand pronouncements about the economy and market, numbers must be interpreted with care. A number gives a forecast credibility, but if it’s based on guesses, then it should be treated accordingly.

Indeed, some projections run counter to how the market works.

For example, a common approach to valuing stocks takes a reduced estimate of the S&P 500 index’s earnings and multiplies it by a historical price-to-earnings multiple. This scenario is possible, but it’s a worst-case one. Investors are more likely to use a higher-than-average multiple when earnings are depressed. Why? Because earnings have nowhere to go but up.

We can’t predict when stocks will bottom, but we know one thing: it will happen well before the war and economic slowdown are declared over. By waiting for certainty, you may avoid a few mistimed purchases, but miss out on a bulk of the market’s recovery.

Roll up the carpets

In bull markets, risks get swept under the carpet. They’re put aside because things are going well. In bear markets, the carpets get rolled up and all the dirt is in plain view.

Carl Richards, the New York Time’s Sketch Guy and a Certified Financial Planner, defined risk as what’s left over when you think you’ve thought of everything. Investors may not have thought of every risk, but the current list is pretty exhaustive: the war, inflation, rising interest rates, too much debt, recession and let’s not forget the coronavirus.

What this means is that investing today is less risky. Some, all or even more than all of the negative news has been reflected in stock prices. There are fewer things left to sideswipe the market. It also means it’s time to focus on finding the positives, many of which — you guessed it — have been swept under the carpet.

As weak markets grind on, expectations for future returns drop. There are reasons why this may be the case, but the opposite is usually true. Remember, returns are highly correlated to price. What you pay for a stock is an important determinant of your return.

Based on price, today is a better time to invest than any time in the past few years. The challenge is that we won’t know until later if it was the best time, which feeds into my recommendation: take baby steps.

It’s psychologically hard to take advantage of a weak market. To go against the procyclical cues, you might start by rebalancing your portfolio back to its long-term mix. It’s likely out of line now given the recent declines. If you’re sitting on a pile of cash, plan to invest it in stages, with each one moving you closer to your target mix.

Nobody knows how this will play out, but it’s gone far enough that it’s time to think about shifting to offence from defence. Market overreaction is what good investors live for.