This stock market dip is different, but that doesn't mean investors should panic 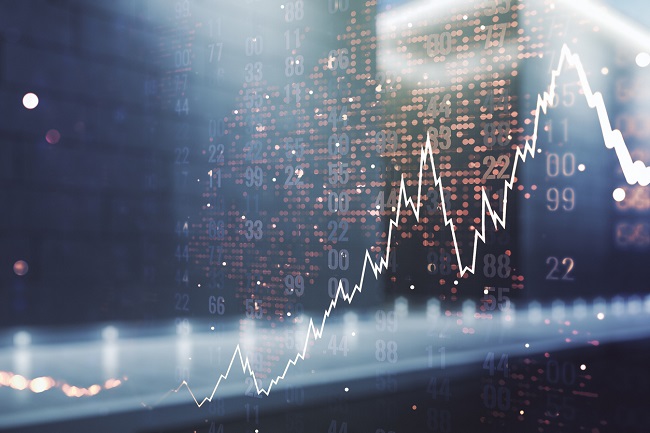 This article was first published in the National Post on May 14, 2022. It is being republished with permission.

Investors have been spoiled over the last 15 years. Every time the market took a dive, it quickly reversed course and made up the lost ground in a matter of months. The Vs, as they became known, varied in size (2008/09 was by far the biggest) but the pattern was the same. And the message was clear: Buy on dips. It works every time.

The question is: Is the current dip the same as the others? If you buy now, will you make out like a bandit?

Before attempting to answer that question, let’s look at what was happening during the recent Vs.

In each case, there was a major risk in the headlines, issues like the European debt crisis and trade tensions with China. Interest rates were low and went lower when stocks fell. Indeed, since George W. Bush and Alan Greenspan teamed up 20 years ago, central banks have been cheerleaders for the stock market. At the slightest provocation, they’ve responded with lower rates and in some cases, asset purchases. Former European Central Bank president Mario Draghi’s famous “whatever it takes” line characterized how supportive the monetary authorities have been.

With each market break, there were concerns about profits slowing, but corporations barely missed a beat. They had a howling tailwind behind them in the form of low financing and energy costs, an abundance of cheap labour and declining input costs due to globalization and technology.

Price-to-earnings multiples, which previously looked high, returned to their historical range. The stock market tends to overreact to bad (and good) news, and in each case this led to better long-term valuations (i.e. prices went down more than expected profits).

And during each dip, investors turned decidedly bearish. Remember, investor sentiment is a contrarian indicator — the more bearish people are, the more likely the risks are in plain view and returns will be good going forward.

On this last point, the current bear market is no different. Investors are fearful, having come a long way down from the euphoria and speculation around emerging growth companies, meme stocks, cannabis, bitcoin, SPACs and venture capital.

The profit picture is a mixed bag. For the most part, the tailwinds I mentioned have turned into headwinds — less friendly credit markets, labour shortages, rising commodity prices — but many large, high-quality companies are doing just fine. Last week, Loblaw Companies had a terrific quarter despite rising food inflation, and it will be embarrassing how much the Canadian banks make in the coming quarters (higher interest rates and subdued loan losses are a powerful combination).

The biggest difference between this dip and previous ones, however, is the stance of the central banks. Their “whatever it takes” mantra is still there, but it’s being directed towards controlling inflation as opposed to propping up stock prices.

So where does that leave you as an investor? For those who need the money in the medium term, the answer is difficult and different for each situation (and beyond the scope of this column).

For investors with a ten-year-plus time horizon, however, it’s business as usual. Stick to your savings schedule. Use RRSP and TFSA contributions to rebalance your portfolio to its intended mix of cash, bonds and stocks. And whatever you do, don’t blink. It’s a time to average down, not bail out.

I say this knowing there’s bad news on the horizon but also knowing that markets overreact at times like this, and projected returns for most of the stocks you own (directly or in a fund) are higher now than they were at the beginning of the year.

Navigating the Vs has been something our firm has done well, but our discount buying has never been based on a market call (if you think you can do that, please read my previous column), but rather higher projected five-year returns. As valuations improved and our fund managers got excited about buying things, we added to equities. The fact that the bounce-back came so fast each time was a happy but unpredictable circumstance.

We’re doing it again this time, not knowing whether we will be rewarded in the next few months or have to wait a year or two. The philosophy is what my former partner, Bob Hager, taught me — make sure you go up with more stocks than you went down with.