Four reasons the stock market will forever be unpredictable, erratic and prone to exaggeration 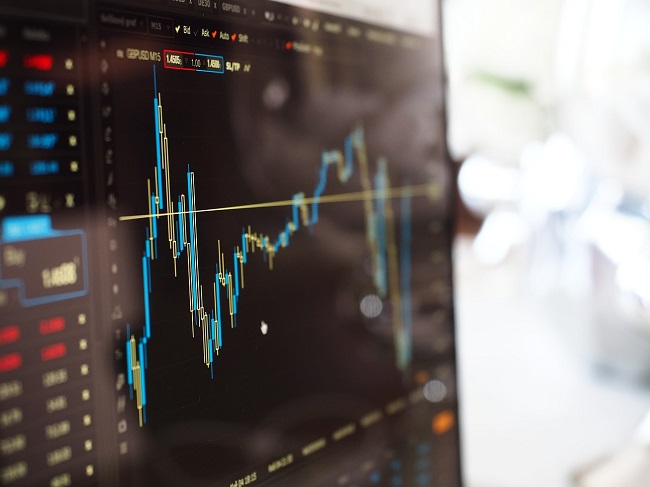 This article was first published in the National Post on January 22, 2022. It is being republished with permission.

Over the past few remarkable years, we’ve seen extremes in both bullishness and bearishness on the same stocks, sometimes weeks apart and with little change in the fundamental outlook.

A struggling video-game retailer became the hottest stock in the United States, rocketing to US$325 from US$10 in four months, but it continued to struggle. Zoom Video Communications rode the pandemic to a US$165-billion valuation, but is back to US$46 billion as sales continue to grow. The Ark Innovation ETF, which owns Zoom and companies like it, went from US$40 to US$150 and back to US$80 in the course of two years.

Then there are the commodity stocks. Investors gave up on oil in the spring of 2020 even though there was no indication the world had kicked its 100-million-barrel-a-day habit. Similarly, copper dropped to US$2 a pound despite one of the hottest technology trends, the electrification of transportation, requiring immense amounts of the metal. And let’s not forget lumber stocks.

There are many explanations for these roller-coaster rides. The first is the most important, but isn’t very satisfactory: the stock market will forever be unpredictable, erratic and prone to exaggeration. That’s what it does. But I’ll be more specific.

We often lose sight of the fact that other investors are looking for different things than we are. One investor is focused on free cash flow and dividend increases, while another is in search of the next killer app. One wants earnings now, but another is willing to accept the promise of riches in the distant future.

Valeant Pharmaceuticals (now Bausch Health Cos.) was a classic example of different perspectives at work. Some very credible investors viewed the company’s chief executive Michael Pearson as a visionary who was disrupting the industry. The Amazon of pharmaceuticals if you will. Some accounting nerds, on the other hand, viewed it as a giant scam built on financial engineering.

To be clear, both sides are always there, but the dominant narrative can change in a heartbeat, sometimes without any new information.

Today, more than ever, there are enormous pools of capital that key off specific market factors, such as growth, volatility and momentum. Driven by sophisticated algorithms and aided by leverage, they can have a big impact on stock prices when investors are getting on or off a trend. Any portfolio manager will tell you this high-octane capital is amplifying the size and speed of price moves.

Of course, the hair triggers aren’t only well-backed Wall Street professionals. They are also amateurs sharing views and information on Reddit’s wallstreetbets subsite. The Redditors may not be able to impact big companies such as Apple and Johnson & Johnson, but they have proven they can move smaller names.

The surge of innovation these days is characterized by a plethora of early-stage companies that are growing fast, but are not yet profitable. Their stocks are prone to big swings because they’re not tethered to concrete income or valuation numbers, but rather to concepts and promises of future glory (cryptocurrencies fit in this category).

This gives investors the freedom to fantasize about what might be. Unfortunately, when sentiment changes (those nerds again), these stocks are like Wile E. Coyote going off the cliff. They have lots of air under them.

The volatility of cyclical companies has been dramatic, but should be less surprising. They regularly swing between feast and famine, going from rockstar one day (“it’s a supercycle”) to forgotten the next.

Early in my career, I established an approach to these types of stocks based on the words of experience. The (late) great investor Murray Leith told me he only bought airlines (I was an airline analyst at the time) when they were losing gobs of money (that is, being ignored). Likewise, Bay Street legend Bob Krembil had no interest in buying a resource stock with a low P/E multiple (that is, peak earnings).

These lessons apply not just to resource stocks. In any volatile sector, you need to have a contrarian streak, a good sense of value and plenty of patience.

A little imagination helps, too. For example, imagining that a well-run, low-cost resource company will be in vogue one day. Or that a leading-edge technology company will itself be disrupted. Or that a valuation that makes no sense will eventually be shown to make no sense.

Leith, Krembil and I have had an advantage in this regard. We’ve not had to imagine sudden U-turns and expanding or shrinking P/E multiples, because we’ve seen them numerous times. Forewarned is forearmed.