Elon Musk? Apple? Nah, interest rates were the real star of the year 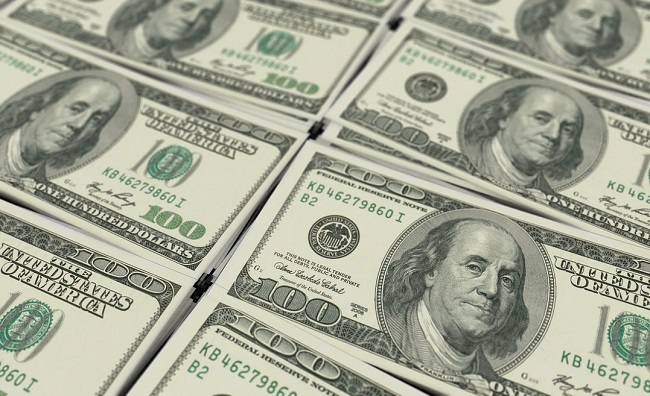 This article was first published in the National Post on January 8, 2022. It is being republished with permission.

Elon Musk was the consensus Person of the Year for 2021, and Apple should have been Company of the Year given it reached a US$3-trillion valuation, but there was one unsung economic factor that deserved at least equal billing. I’m talking about interest rates.

Low interest rates were the star of the show when it came to investing. The economic recovery and rising corporate profits helped fuel returns, but they took a back seat to rates. The impact of low interest rates was as pervasive as it was invisible.

You might be wondering why interest rates are being honoured now after they rose last year. It’s true they went up a notch from near-zero to unbelievably low, but that move pales in comparison to inflation. Rate levels are nothing short of heroic considering the economy is well into recovery and inflation has spiked. Real interest rates (adjusted for inflation) moved deeply into negative territory.

Last year wasn’t the first with extremely low interest rates, but it was a year when investors seemed to dismiss the possibility of rates going significantly higher. In other words, yields might bounce around, but central banks had investors’ backs.

Of course, you don’t get to be Something of the Year without having a big impact. In the case of low interest rates, they were felt everywhere.

Governments have been able to pump trillions of dollars into the economy knowing they pay almost nothing to borrow.

Corporate bond yields were also low, with credit spreads (the difference in yield between a corporate and government bond) near historical lows. This allowed good companies to raise money at government-like rates, but poorer credits readily accessed funding, too. The strong got stronger and the weak could hang on for a while longer.

And negative real rates had their intended effect on investors, too. Risk-taking increased with even normally conservative investors looking to real estate and stocks instead of the minuscule yields from guaranteed investment certificates (GICs) and bonds.

Indeed, the impact of low mortgage rates on real estate has been profound. Residential prices are up 30% year over year (on both sides of the border), and even the hardest hit areas of commercial real estate — retail and office properties — have held up well so far.

Low rates affect stocks in multiple ways. As noted above, they increase corporate profits and create more demand for shares. They also allow analysts to use lower discount rates in their valuation models, which makes future earnings worth more and, in turn, increases price targets. In general, strategies using leverage have become a staple for Wall Street firms and hedge funds.

Hero worship, though, can go too far, and often comes after the person or thing has had the most impact. Many feel it’s the kiss of death to win CEO, company, athlete or fund manager of the year (think Enron, Cam Newton, Cathie Wood).

Rates were up last year (and so far this year), but it’s early days. Calling the end of a declining rate trend that has been going on for 40 years has proven difficult. Too many analysts (including me) have been burned trying to do so over the past decade.

But even if rates stay where they are, or edge lower, their positive impact is likely waning. Access to cheap credit will continue to encourage risk-taking and higher debt loads, but the positive influence on real estate and stocks was a one-time effect. Valuation calculations and asset prices adjusted to the new level in 2021.

Musk and Apple received most of the attention last year, but the acceptance that interest rates were going to stay low indefinitely had a greater impact on investor returns.