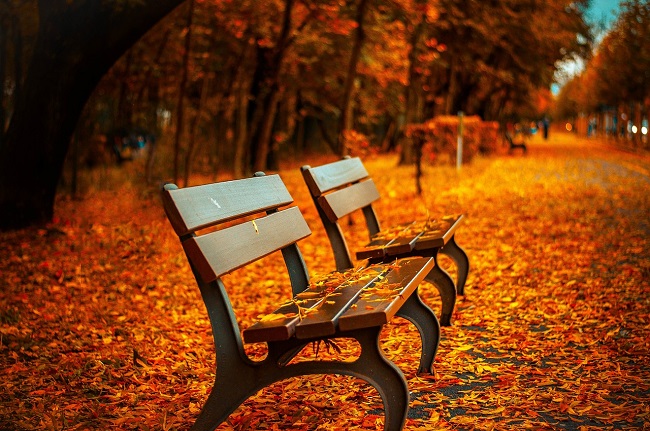 This article was first published in the National Post on October 9, 2021. It is being republished with permission.

Thanksgiving is a reflective time. I guess it’s the freshness of the weather, the leaves and the rituals around remembering what we’re thankful for.

From an investment point of view, my reflections this year are on subjects where we seem to have lost perspective. A long boom cycle combined with short memories has created some dangerous misconceptions.

Central bankers tell us they’re afraid of raising interest rates because it will slow an already fragile economy. That’s what they say, but the effect of monetary policy on consumption has long since diminished. Rates could go meaningfully higher and still be hyper stimulative. A five-year mortgage at double the current rate is still a great deal for homeowners.

No, central bankers are worried about Wall Street, not Main Street. Investors have done well by policy-makers’ largess and are now highly geared to interest rates. Leverage is commonly used to generate returns. For example, cheap debt is a private-equity manager’s most important tool. Stock analysts are increasingly using low-single-digit discount rates to value companies’ future profits. The future would be worth less if they were forced to use higher rates in their calculations.

Today, monetary policy is about capital markets, not your local market.

I keep hearing that private companies are the way to go. That public markets are too short-term oriented, as well as being unpredictable and inexplicably volatile. And that it’s time to go hunting for unicorns with stock-market returns projected to be lower in the coming years.

Well, I’m here to tell you that the love affair with private equity has gone too far. It has obscured the positive attributes of public market investing. Stocks have served investors well for centuries and recent decades have been no less brilliant. They are cheap to access, whether you do it yourself or hire a professional, and are easily tradable. And your portfolio occasionally gets a boost when private-equity firms fall all over themselves to pay a premium for one of your holdings.

Private equity has also performed well, at least for sophisticated investors who have the resources and experience to manage it, but returns vary widely between funds (you need to be in the right fund). Like stocks, returns are projected to be lower. A private-equity manager said to me that when he’s looking at companies to buy, “There’s more people at the table, we have less time to do our work, and we’re paying higher multiples.” In other words, the sector is awash with capital.

I wouldn’t write stocks off just yet. They’re not as bad as they’re made out to be and private equity isn’t as good.

The word profit when I started in the business referred to a company’s net income. That is, the amount left over after all expenses are paid and taxes accounted for. In the 1990s, analysts moved up from the bottom line to the EBIT line (earnings before interest and taxes) to compare companies with different capital structures — say, highly levered (at the time) Rogers Communications with more conservatively financed BCE. Since then, we’ve climbed further up the income statement to the now popular EBITDA (depreciation and amortization also excluded) line.

I bring this topic up now because Uber and other new age companies are taking this accounting levitation to new heights. With great hoopla, the ride-sharing giant is forecasting that it will be “profitable” next quarter. The profit being referred to is the company’s version of “adjusted EBITDA” — profit before big expense items such as interest, taxes, maintenance of capital equipment and stock-based compensation, not to mention a list of smaller items. Yes, Uber will be profitable if it doesn’t have to honour its debt obligations, maintain its systems and fully compensate employees.

There are good reasons for looking at alternative measures of profitability, particularly with capital-light companies that are growing rapidly, but, like central banks and private markets, we’ve gone too far in adjusting our perspective.