These important, but forgotten, issues might just become the next big market-movers 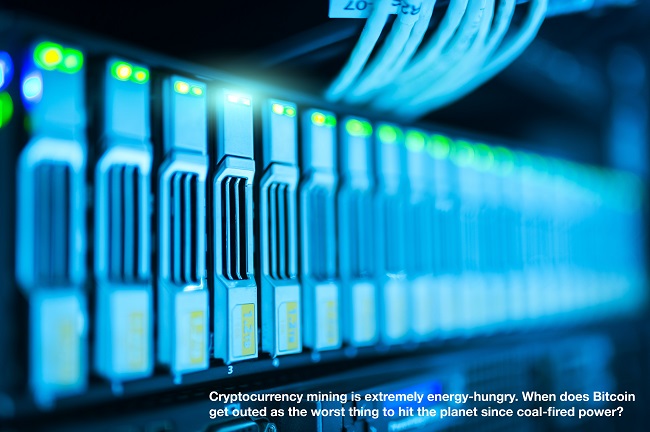 This article was first published in the National Post on May 8, 2021. It is being republished with permission.

Howard Marks of Oaktree Capital was once asked about the dramatic decline of oil prices in 2014. He responded by talking about how unpredictable oil is, and how nobody called the drop, but it was his next comment that really stuck with me. He said that not only did no one predict it, nobody was even talking about it before it happened.

This is not uncommon. Markets are driven by a complex set of factors that interact in unpredictable ways. Often major economic and market forces are forgotten because they’ve been stable for a long time or there are other things that appear to be more urgent.

In an attempt to get ahead of the next big thing, I’ve put together a list of important issues that are not being talked about today or at least, not talked about enough:

Who is going to buy the flood of low yielding government bonds being issued?

Currently, investors are willing to subsidize heavily indebted governments. For instance, lending money to the Government of Canada for 10 years earns you 1.5% per year and guarantees that when you get your money back it will buy less than it does today. In Japan and some European countries, yields are negative — you pay the government to lend them money. Will bond buyers go on strike until they’re offered a positive real return (after inflation)?

Speaking of subsidies, when are investors going to call out SPACs (Special Purpose Acquisition Companies) for what they are — an inefficient, exploitive form of financial engineering?

The rich executives and celebrities who sponsor new SPACs are guaranteed to get richer while the average investor has the odds stacked against them.

How will disruptor companies be valued when the party’s over?

The price of exciting companies like Tesla, Uber and Peloton are predicated on their use of technology and the unlimited growth potential that it creates. Investors’ imaginations are not tethered by mundane things like net income, cash flow and dividends. When these companies eventually slow down and find themselves operating in low-margin competitive industries, what multiple will investors put on earnings, if there are any?

Will the current vintage of private equity funds leave a bad taste in investors’ mouths?

PE firms are the rock stars of the investment industry right now. They are launching more and ever larger funds at a time when the competition to buy assets has never been tougher. They’re being forced to outbid industry players and other PE firms for companies, sometimes at auction, and are increasingly buying already fixed-up businesses from competitors. Excess capital, elevated purchase prices and high fees are not the best recipe for future returns.

When does Bitcoin get outed as the worst thing to hit the planet since coal-fired power?

The attributes of cryptocurrency are actively debated, but there’s one thing that’s not in dispute: The amount of energy required to mine and transact in cryptocurrencies (some of it produced by coal) is mind-blowing and unsustainable. I recently read that the energy required to do one Bitcoin transaction could power the average American home for 24 days.

On a related theme, is Facebook the next Exxon?

ESG (environment, social and governance) is becoming a more important part of assessing and valuing companies. Oil and gas producers are the scourge of ESG investors today. Who will be the bad boys of the digital economy? Will it be companies that play fast and loose with personal data? Or, as discussed above, companies associated with cryptocurrencies?

Is the political risk around China fully reflected in securities prices?

Doing business with China has always come with political risk, but in the last few years the Western world has been awakened to who they’re dealing with. The use of hostage diplomacy and the takeover of Hong Kong hasn’t slowed the stock market yet, but companies are finding it more difficult to turn a blind eye to human rights abuses. Will China go from being a growth engine to a millstone?

When investors are euphoric and investment firms are making huge profits, risks are swept under the carpet and simple opportunities get obscured. Some of the issues on my list will have no impact, but a few could become the next market-moving factors that nobody was talking about.