When it comes to SPAC investing, the house always wins. The public, not so much 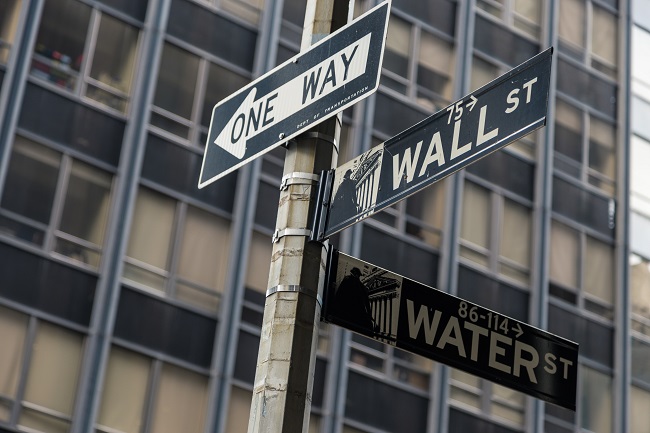 This article was first published in the National Post on February 27, 2021. It is being republished with permission.

We’re taught at an early age to never sign a blank cheque. Today, blank-cheque companies, or what are called special purpose acquisition companies, are driving the red-hot IPO market in the U.S.

SPACs have been around for a long time but 2020 was their coming out party. They raised US$82 billion, well above the 2019 number (US$13 billion), and almost as much as conventional IPOs.

SPACs are mostly a U.S. phenomenon whereby high-profile investment managers, rock star executives and actual rock stars raise money based on reputation alone. They create a shell company with the intention of using the cash to buy a business.

Initial buyers of a SPAC receive units typically priced at $10, each of which contain one share and a fraction of a warrant which gives them the right to buy an additional share at $11.50.

After the issue is completed, the SPAC becomes a public company with its only asset being cash held in trust. When an acquisition target is found and deal proposed, shareholders have the choice of either continuing to own the shares or redeeming them for $10 plus interest.

SPACs are being billed as a better way for pre-IPO companies to go public, but better for who? Let’s look at how the different players make out.

For private companies, merging with a SPAC can be a good route if the terms of the deal are right and there’s compatibility with the sponsor. For young, growing companies, mergers are less onerous than IPOs. Less disclosure is required, and forward-looking projections are permitted, which is not the case for IPOs. This allows companies with little or no revenue to trumpet their growth.

The other benefit for emerging companies is they get an experienced hand to guide them into the public arena. An effective sponsor can smooth the process and get the deal done.

There’s no need to do the pros and cons here. The sponsors make obscene amounts of money. They receive 20% of the outstanding shares for free (the “promote”). Their only risk is reputational. If their acquisition turns out badly, they’ll still make gobs of money, but may have a tougher time doing the next SPAC.

Historically, SPACs have been heavily supported by hedge fund managers. Today, this loyalty is being rewarded when it comes to allocating shares. Hedge funds receive the lion’s share of the initial offerings. Individual investors get little or no allocation.

The math for the initial buyers is as good as it gets in investing. The rewards far outweigh the risks, even when leverage is used (which is usually the case). The upside comes from excitement around the sponsor and/or a deal that investors like. Meanwhile, the downside is minimal. There’s no capital risk (they can get their $10 back), some time risk (if the deal cycle drags out) and mark-to-market risk (if the price dips below $10 prior to redemption). It’s the holy grail — lots of potential upside with limited downside.

If the economics are outstanding for sponsors and hedge funds, what about individual investors? Well, they’ve had some big wins too fuelled by the bull market, but longer term, the odds are stacked against them.

Remember, the amateurs don’t get to play until the SPAC is trading. They don’t get the warrants and often pay too much. A SPAC should trade close to its issue price prior to a deal being consummated, but as with many things in this market, prices get bid up due to excitement around the sponsor and the deal they may do.

Paying a premium for cash certainly dilutes future returns, but that’s just the start. Remember, the sponsor gets 20% of the company, so from the opening bell SPAC holders only have $8 of cash backing their shares. The warrants can also cause dilution if they’re exercised.

And shareholders who hang on through the deal are further diluted when the hedge funds redeem their shares, which most do. By taking back $10 plus interest (not $8), they effectively increase the sponsor’s promote to well above 20%.

In a paper published in the Harvard Law School Forum on Corporate Governance, the authors calculated that on average, the shareholders effectively have been diluted down from $10 (or the actual price paid for the shares) to $7 by the time the deal is approved.

SPACs are lucrative for sponsors and initial buyers because other investors get excited about innovative companies coming public. Unfortunately, it’s like gambling in Vegas. They may win occasionally, but the house always wins.

If you want to own a cool company that’s going public via a SPAC, it may be preferable to buy after the waves of dilution have subsided.