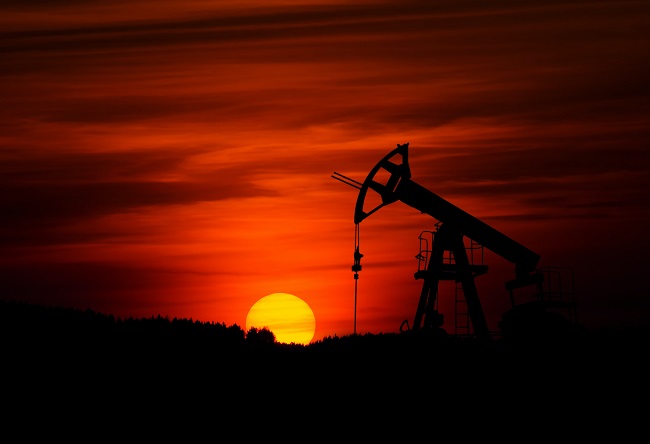 This article was first published in the National Post on April 11, 2020. It is being republished with permission.

Our perceptions about the future change dramatically in bear markets. We’re barraged with revised economic forecasts, and the gloomy ones always seem to have the most credibility. Sometimes these negative views change how we think about economic and market cycles. When we’re under siege, cyclical downturns get re-categorized as permanent, secular trends. In other words, a certain commodity or industry will never come back.

Today, agricultural commodities, industrial metals and energy are all trading at 10-year lows and the outlook is bleak. But contrary to the headlines, they’re all still highly cyclical and will again have their day in the sun.

Oil, a cycle that’s on everyone’s mind, is a good illustration of how difficult it is to see the other side of the valley. Let’s explore its cyclical credentials.

Oil is a depleting resource. A huge amount of capital is required to keep it flowing. Without investment, production declines. For some companies, like the U.S. shale oil producers, depletion rates are very steep.

Indeed, the degree to which an industry has too much or too little investment is at the core of every cycle, be it oil, real estate, semiconductors or other resources. In good times, money is poured into the ground, which creates excess supply and ultimately lower prices. When prices are at 10-year lows like they are today, capital spending dries up, shortages emerge, and prices eventually rise. As the expression goes, the solution to low prices is low prices.

It’s important to note that the “capital spending equals production” formula applies to both public companies like Imperial Oil and sovereign producers like Saudi Arabia.

While we watch energy companies teetering on the edge of bankruptcy and oil-dependent regions like Alberta suffering, it’s hard to conceive of oil having another good run. But cycles don’t die easily.

When we get through the coronavirus, the world will still need in the neighbourhood of 100 million barrels of oil each day to keep the lights on. There will be some excess inventory to chew through, but to meet demand, significant investment will be required in advance. At present, this isn’t happening. The industry is starved for capital and companies are slashing their capital spending budgets. The seeds are being sown for the next period of high oil prices.

The economics of a cyclical industry are hard coded, and so are the behavioural aspects. Investor psychology can turn so fast it’ll make your head spin. When we come out of isolation and the economics of oil eclipses politics (more on that below), the word ‘glut’ will turn to ‘shortage’ in a heartbeat.

Oil cycles used to be easier to manage through. As an investment manager, you simply went to the same oil conference in Calgary every year. When it was standing room only, you knew we were somewhere near the top. When attendance was down and the only ones there were hardcore oil analysts, it was time to buy.

This simple rule of thumb, however, had an assumption built into it, namely that most companies will survive, and shareholders won’t be seriously diluted during the downturn.

This oil cycle is far more dire. Survival cannot be assumed. There will be questions about all but the strongest companies because we don’t just have a supply glut, or a drop in demand, we have both. The coronavirus has crushed the economy at a time when the Saudis and Russians have escalated their fight for market supremacy.

This circumstance has caused a lot of pain and it’s not yet clear who the winners will be when the recovery comes. Existing companies need to slash costs and work with lenders, shareholders and governments if they’re going to participate. Outside investors have been missing in action, but when an asset (oil in the ground) is priced significantly below replacement cost, opportunistic capital is sure to find its way back to the oilpatch. It will all make for an interesting chess match.

So, when someone tells you that oil is dead, don’t believe them. There will be many cycles between now and when it’s replaced by renewable alternatives. The current spending famine is setting up the next oil boom. And it could turn out to be as good as this bust is bad.