Coronavirus market crash was the fastest on record: Here's how to keep that in perspective 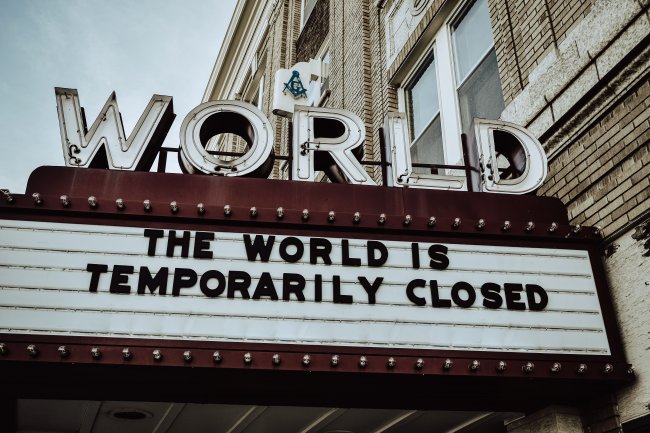 This article was first published in the National Post on March 28, 2020. It is being republished with permission.

In bear markets, we’re overwhelmed by what we don’t know. Everything gets turned on its head. Long-held assumptions go out the window. And we’re left with a whole new set of questions.

Bob Hager, my former partner at PH&N, said, “With every bear market, there are always unknowable concerns, and every time we’re told that this bear market is different.”

In the current crisis, we’re working on two big questions that weren’t even on the radar a month ago. Namely, how long will the economic disruption go on, and what will the new normal look like after the recovery.

As we wrestle with these and other unknowables, it’s useful to lay out what we do know. As investors, we have new information and some time-tested truths to work with.

What we know this time

Markets have adjusted swiftly to the new reality. In fact, the speed of the drop was the fastest on record. We can be sure that Mr. Market has also seen the negative headlines and read David Rosenberg’s gloomy forecast.

The stock price declines were exacerbated and accelerated by two factors that are temporary in nature — illiquidity and debt. Some investment professionals are calling this meltdown a ‘liquidity crisis’. Trading in stock and bond markets has been sticky due to the nature of the pandemic. Individual and institutional investors were desperate to raise cash and when they couldn’t sell what they wanted to, they moved on to something else. As a result, stocks and high-risk bonds have been unusually volatile, and safe havens like government bonds and gold have performed erratically.

Debt is hardly a temporary issue for typical borrowers like consumers and governments, but the leverage used in some investment strategies and structured products can be unwound quickly and involuntarily. These funds are forever beholden to their bankers, a reality that’s often overlooked but came home to roost this month. When markets plummeted, managers were told to post more collateral, which in turn forced them to unwind their positions in a weak, illiquid market. It made for some jaw-dropping price moves.

Markets overreact in times of crisis. Mr. Market acts first and sorts out the details later. The numbers bear this out. For 13 bear markets going back to the great depression (this will be the 14th), the average return in the year following the stock market bottom was 52% (using the S&P 500 Index). Over the same period, the average annual return was 10%.

Value is derived from long-term earnings and dividends. The reward for owning a company doesn’t come from what it does in the next quarter or two, but rather its cumulative profits and dividends over many years. This year will be difficult for most companies and in some cases, there will be massive losses. Fortunately, these losses will be treated as a one-time item while future earnings will be valued at 15, 20 or 25 times, depending on the company’s outlook and price-to-earnings ratio.

Be greedy when others are fearful. At times like this, these words from Warren Buffett ring in my ears. Investor sentiment, the degree to which investors are either greedy or fearful, is an excellent risk management tool. Indeed, it was put to good use the week before last when the fear was palpable. It confirmed that the risks related to the coronavirus were in plain view and a good portion of the downside was behind us.

If you wait for certainty, you’ll miss the market. In bear markets, everyone becomes an economist (or perhaps a scientist in this case). We dive in, hoping to resolve those unknowables that Bob spoke of. But investing is not about perfect information and clarity, it’s about taking what you have and making the best decision you can. It’s not about precision, but rather trying to get it approximately right. And it's not about picking the bottom of the market, it’s about moving methodically in the right direction.