Beware the 'bezzle': Three likely sources of illusory wealth in the markets today 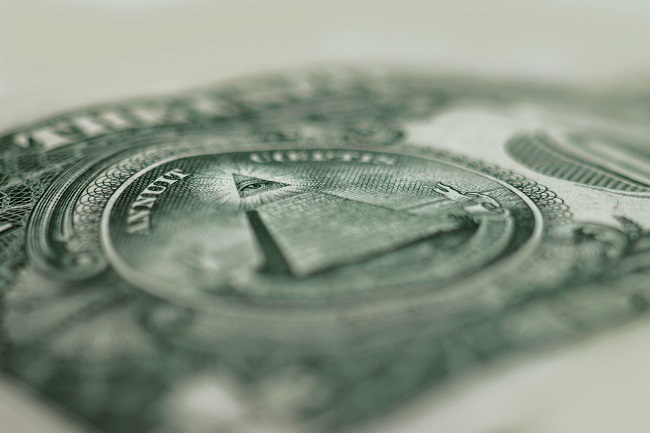 This article was first published in the National Post on November 30, 2019. It is being republished with permission.

I was reminded recently of the term "bezzle." Economist John Kenneth Galbraith used it to describe a form of theft that comes with a time lag. In other words, you don’t know you’ve been robbed until much later. In his classic book, The Great Crash of 1929, he says, “Weeks, months or years may elapse between the commission of the crime and its discovery.”

Bernie Madoff’s fraud is the most prominent example of our time. But theft in the legal sense is only one manifestation of the concept.

The notion of delayed consequences is ever present in investing, with transfers of wealth from one group to another, intentional or not.

Consider Valeant, Canada’s superstock gone bad. The situation playing out at WeWork, the shared office space startup that has seen its valuation plummet, is another example.

Galbraith went on to note that during the period of the bezzle, “The embezzler has his gain and the man who has been embezzled, oddly enough, feels no loss. There is a net increase in psychic wealth.”

I’m going to review three of the most probable sources of this illusory wealth that are on the investment landscape today.

Central bankers have led us to believe they can micro-manage the economy. They can increase or decrease economic activity with the turn of the interest rate dial.

The banks’ near-zero interest rate policy (and massive bond purchases) is meant to stimulate the economy but the impact is impossible to measure. We know for certain, however, that tampering with the course of the business cycle and promoting risk taking has negative aftereffects. Cycles are driven by the expansion and contraction of borrowing. Governments, corporations and consumers, who have been encouraged to spend beyond their means, eventually must slow consumption to regain control of their balance sheets.

Supportive conditions for risk taking have served to widen the income gap, with the wealthy benefitting the most from the rise of stocks and real estate. We may already be seeing the consequences of this with the rise of populism and political disruption.

And ultra-low rates will force pension funds to increase their liabilities and may put the banking system at risk in some parts of the world.

The downside of aggressive monetary policy during an economic expansion is undeniable. We just don’t know when it will be revealed and how harsh the trade-offs will be.

With interest rates so low, investors are naturally looking for assets that provide a higher yield. As a result, a big part of the risk taking is occurring on the fixed-income side of investors’ portfolios. Instead of owning GICs and government bonds, they’re increasingly buying high-yield debt, leveraged loans, preferred shares, funds that pursue alternative strategies and even dividend-paying stocks.

These are perfectly good asset classes (we use some in our portfolios), so you might ask, where’s the bezzle?

Well, fixed income is there to protect portfolios in bear markets. This insurance generally requires sacrificing return along the way, although over the last four decades we’ve been spoiled. Bonds have been the Bobby Orr of investing — great offence (returns) without sacrificing defence (diversification and downside protection).

Today, however, offence comes with a greater risk of default and a higher correlation to the stock market. Instead of holding up well when stocks drop, riskier fixed-income assets will also decline in value. Only in a downturn will investors know whether the yield was high enough to justify the reduced protection.

One of Jeff Bezos’ and Amazon’s overlooked accomplishments has been the creation of a new stock market category — the non-profit sector. I’m not referring to Bezos’ charitable work but rather Amazon’s willingness to push back on investors’ demands for quarterly profits and keep driving for growth (and domination). Amazon’s success paved the way for other companies to focus on growth at all costs.

Companies like Facebook and Google were able to monetize their popularity and become money machines, but it’s less certain whether the current batch of non-profits will turn the corner. Netflix now finds itself in the middle of an arms race for content and Uber hasn’t yet mapped out a road to profitability.

The question is, will investors see profits and dividends before competition arrives and the world moves on to something better, or are they only building their psychic wealth?