Dividend stocks are being touted as a substitute for bonds, but the reality is much more complicated 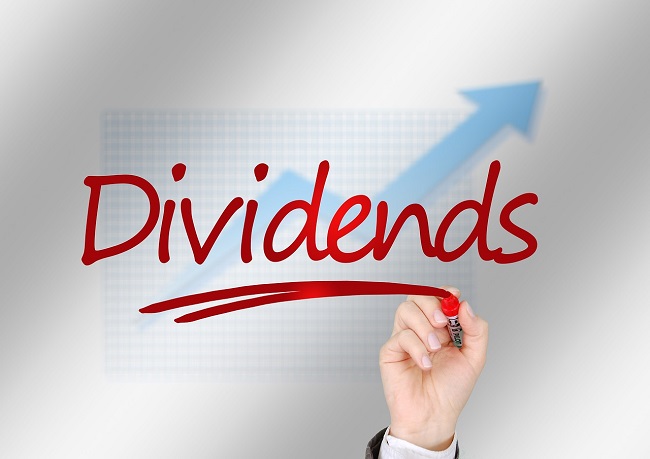 Last week on Bloomberg TV, I heard a strategist from Credit Suisse excitedly pronounce that investors are going to shift from bonds to stocks because the dividend yield on the S&P 500 is now above the U.S. Treasury bond yield. He went on to point out that not only is S&P’s income higher, but dividends grow over time while interest payments don’t.

Here in Canada, this is old news. For years now, income investors have been shifting from fixed-income securities to shares of banks, utilities, pipelines and REITs. We have lower interest rates than the U.S. and a good list of blue-chip, dividend-paying companies.

The strategist’s logic is correct, as far as it goes. Stocks will likely beat bonds in the coming years. Probably by a lot because the bar is very low. The Government of Canada 10-year bond is now yielding 1.1 per cent and 25 per cent of the world’s bonds are in negative territory. Even the best performing bond managers are only going to earn 2-3 per cent per annum over the next decade.

The outlook for stocks is less certain, but for time frames extending beyond ten years, the combination of dividends and profit growth should produce returns in the mid-single-digit range.

There is a catch, however, and a particularly important one for retired investors. Banks, utilities, pipelines and REITs are stocks. The underlying companies may be big and stable, but their shares are priced on the not-always-rational stock market. Stock prices fluctuate considerably more than companies’ fundamentals.

A prime example of this is the Canadian banks. During the 2008 financial crisis, the banks didn’t go bankrupt or even cut their dividends, but their stocks dropped 40 to 50 per cent between May 2007 and March 2009.

I’m not anticipating another crisis of that magnitude, particularly for the banks, but the reality is, when shifting from bonds to stocks, you’re making two big trade-offs. First, the income portion of your portfolio will provide little or no diversification. Bonds usually rally during weak markets, but all stocks go down. And second, your source of income will be less secure. Companies cut their dividends before they default on their debt obligations.

For investors at all ages and stages, owning stocks makes sense, but it only works if — and it’s a big if — you stick to the strategy when markets are down. Bailing out near the bottom negates the benefits and devastates long-term returns.

So, if you’re receiving most of your investment income from stocks, or are contemplating going that way, I encourage you to do a gut check by answering the following questions.

What do the bad outcomes look like? Assume your stocks drop 25 per cent. What does this translate into in dollar terms? How does it feel to lose $250,000 on a million-dollar portfolio? And how will it feel if your income drops because a couple of holdings cut their dividends?

This may be a worst-case scenario, but don’t kid yourself. If you own mostly stocks, it’s not a matter of ‘if’ your portfolio drops by a meaningful amount, but ‘when.’

How did you handle market downturns in the past? Think back to the tech wreck (2001 and 2002) and the great financial crisis (2008). Your past investment behaviour will give you a clue as to how you’ll react to adversity in the future, although keep in mind that investing when building your wealth is considerably easier than when you’re spending it.

How diversified am I? Canadian dividend-oriented portfolios are often invested in a narrow group of industry sectors that are interest-rate sensitive (they benefit from low rates) and dependent on the domestic economy.

Of these sectors, real estate is the one that you need to be most watchful of. Many Canadians have a large portion of their net worth in their homes and other properties. Add to that dividend stocks that are tightly linked to real estate (banks and REITs) and you have a portfolio that’s heavily reliant on one factor — Canadian real estate.

This week, a real estate lawyer said to me, “I can’t earn anything from bonds and stocks look fully priced. Why don’t I just put my money in a few good REITs? They’re yielding over 5 per cent.”

If only it was that simple.