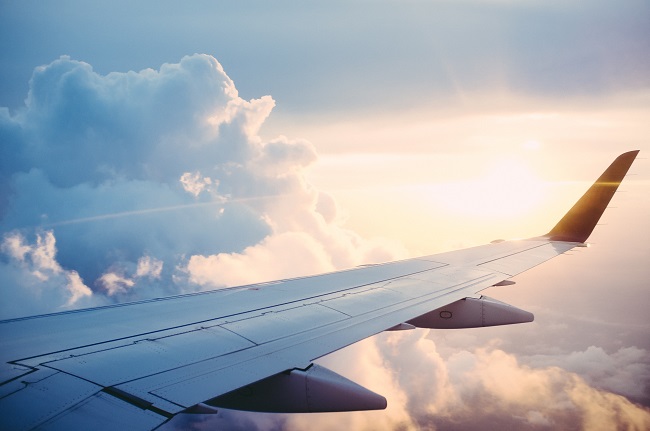 You may recall a feature in our Quarterly Reports known as the 'Stock Snapshot' where we featured a company in one of our funds. We've moved the feature from the Quarterly Report to our blog. Below is a snapshot of Cargojet, which is held in our Small-Cap Equity Fund.

Cargojet provides air cargo services across Canada. It transports shipments between 13 Canadian cities every night. It also moves cargo between Canada, the U.S., Bermuda and Germany.

The company sells 75% of its capacity to couriers like UPS and Purolator and large ecommerce companies like Amazon. The remaining capacity is used for ad-hoc deliveries or for existing customers that might need more space.

The stock is held in the Steadyhand Small-Cap Equity Fund (4.7% position size). It was first purchased in the summer of 2016.

Cargojet benefits from growth in ecommerce. As consumers increasingly embrace online shopping, more goods are transported between storage facilities and people’s homes. In mid-2019, Amazon purchased the option to buy a 15% stake in the company – a testament to Cargojet’s importance to the ecommerce giant.

Canada’s large landmass and dispersed population makes it more economical for couriers to use a third party for moving cargo between cities rather than use their own planes. For example, Purolator might only have half a plane full of cargo to send to Winnipeg. Instead of flying its own aircraft, it can tap Cargojet which has relationships with multiple couriers. Cargojet can fill the rest of its plane with freight from UPS, Fedex, etc.

The long-term shift to ecommerce has gained steam because of COVID-19. More businesses are selling their goods online and more consumers have taken up online shopping because of restrictions on movement.

Cargojet has benefited because more freight has needed to be shipped and because it currently faces less competition. In normal times, airlines like Air Canada offer part of their luggage hold to couriers. With airlines cutting routes aggressively, couriers have become more reliant on Cargojet.

Planes go through extensive maintenance to keep them safe. This work is usually scheduled well in advance. But an unexpected grounding of a plane can pose a logistical challenge for Cargojet, especially because its 99% on-time performance is an important attraction to couriers that run on tight timelines.

Cargojet must also keep a close eye on the well-being of its employees in these unusual times. One employee with COVID-19 can potentially infect or impact the shipment of multiple couriers.

There is also the risk that growth in ecommerce will eventually cause a tipping point for couriers to start using their own fleets to move cargo between Canadian cities. This risk currently appears distant.