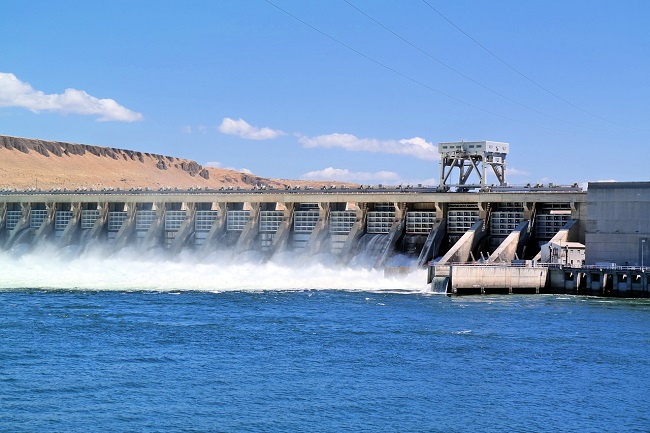 You may recall a feature in our Quarterly Reports known as the 'Stock Snapshot' where we featured a company in one of our funds. We've moved the feature from the Quarterly Report to our blog. Below is a snapshot of Brookfield Renewable Partners, which is held in both our Equity Fund and Income Fund.

The company has over 5,000 power generating facilities, with nearly 20,000 megawatts of generating capacity, two-thirds of which come from hydroelectric plants, about a quarter from wind and the remaining from solar.

Voters and governments around the world are increasingly making renewable energy a priority as the effects of climate change become more apparent. Brookfield Renewable, with a track record of profitable investments and existing mix of high-valued assets, should benefit from policies supporting decarbonization.

With $3.4 billion of liquidity and willing financial partners, Brookfield has resources to put toward new projects, joint ventures and mergers. It often invests in out-of-favour areas to get better pricing. For example, it recently partnered on a $1.2 billion transaction in Spain. Because of regulatory and economic uncertainty in the country, Brookfield was able to buy the wind and solar project at a discount.

Making consistently profitable investments creates a network effect. The profits from existing investments can be put toward new projects. Moreover, investors are more willing to partner with Brookfield given its reputation as an astute operator.

The company also benefits from its existing mix of assets. The bulk of its holdings are hydroelectric power facilities which have a longer life-cycle than wind and solar. The higher quality gives it a valuation premium compared to its peers.

There is growing interest in renewable energy projects and more investors are looking to invest in this area. Less price-conscious investors may outbid Brookfield for projects, lowering its growth profile or forcing it to make lower-quality investments.

The supply and demand of energy can also create fluctuations in the company’s financial results. Renewable energy supply can be seasonal and depends on weather patterns outside of Brookfield’s control. Energy demand, in general, is also seasonal and impacted by the economic environment.

Interesting Fact: Though a Canadian company, Brookfield traces its roots to Brazil as the São Paulo Tramway, Light and Power Company, founded in 1899.