It's a small (cap) world 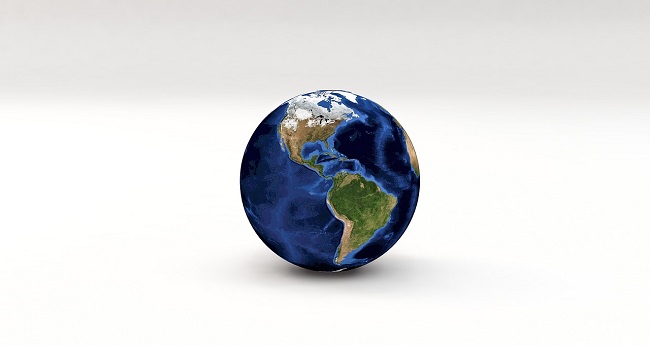 If you own units of the Steadyhand Small-Cap Fund, you own a unique collection of businesses, many of which you’ve probably never heard of. But don’t be thrown off by obscure sounding names such as Spin Master, New Flyer, Oshkosh, Middleby, Intertape Polymer Group and Brick Brewing — for these companies may play an important role in your day-to-day.

The above stocks, while small in market capitalization relative to companies such as Apple, Starbucks, and Toyota, are innovative businesses that produce industry-leading goods and services, which like your iPhone, vanilla latte and Highlander, help make your day better, smoother and safer. And the added beauty of small-cap stocks is that they’re often better positioned to grow their revenues faster than their larger peers.

To illustrate, consider a day in the life of Evan Parubets, our Toronto-based Investor Specialist.

At the crack of dawn, Evan’s woken up by his young son, Elan. Not in the mood yet to jabber with a one-year old, he quickly looks for something to keep the little man entertained. Pups to the rescue! He grabs the PAW Patrol toy on the floor and hands it to Elan. Problem solved.

Evan’s got an early meeting so he’s quick to get out the door and hop on the bus to get to the office. The time on the bus gives him an opportunity to log on to Amazon and reorder some diapers, and maybe another PAW Patrol toy. He’s had his eye on Chase’s tow truck for a while. It’s a sweet ride.

It’s a busy construction day in the downtown core and traffic is moving slowly, so Evan gets off the bus a stop early and power walks the rest of the way to the office. He notices some slick aerial work platforms and a few concrete mixers. “Cool machines,” he thinks to himself.

Evan’s morning meetings run late and he’s pressed for time before his 1:00pm prospect meeting. His stomach is growling though, so he zips down to the food court at Brookfield Place to grab a footlong at Subway. Toasted, of course.

After a hectic day, Evan gets home to find a fresh shipment from Amazon (this whole same-day shipping thing really is amazing). The packages are quickly torn open to appease Elan, although dad gets first dibs on the tow truck. After putting the little guy to bed, Evan gets to spend some quality time with his wife. It’s a hot night, so they decide to retire on the patio with a cold margarita. They’re too exhausted to get the blender out though, so it’s a good thing these ones come in a can.

These are just a few examples of the businesses you own as an investor in the Small-Cap Fund (or the Founders Fund, which holds a position in the Small-Cap Fund). The portfolio includes 18 or so other companies carefully selected based of their sustainable competitive advantages and promising growth prospects. They’re firms that you may not have heard of, but you likely know in one way or another. It’s a small world after all.