Savings Fund yield on the rise 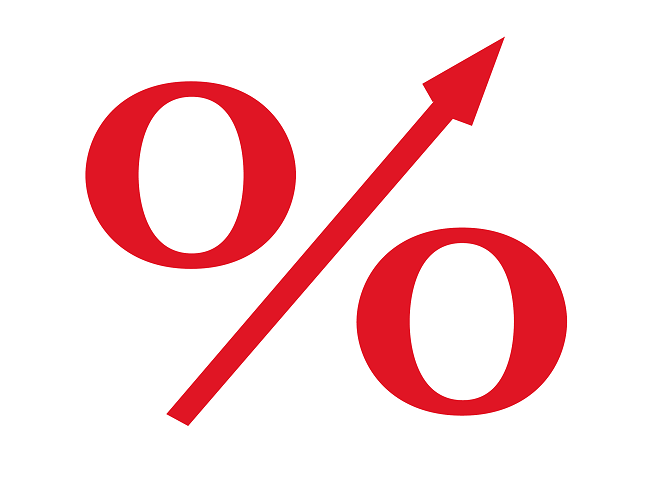 Savers haven’t had much to cheer about over the last decade. Short-term interest rates have been at rock-bottom levels, and as such, cash-like investments (e.g., T-Bills, corporate paper) have provided measly returns.

Well, no longer. Central banks have been aggressively increasing their policy rates this year in an effort to contain inflation. The Bank of Canada’s key lending rate has risen from 0.25% in early March to 3.75% today (following last week’s hike).

The fee on the fund is only 0.2% (we temporarily reduced the published fee of 0.65% back in 2009 and have kept it at its current level since), and many of our clients pay an even lower figure thanks to our Fee Reduction Program.

The fund’s yield is sensitive to actions by the Bank of Canada, meaning it will likely rise if the central bank further increases its policy rate or if further rate hikes are being priced into money market securities. Likewise, the yield will fall if the Bank cuts rates.

Of note, the Savings Fund’s return doesn’t always equate to its current yield (even after fees). In periods when short-term rates are rising rapidly, such as this year, it takes time for existing, lower yielding holdings to mature and be replaced with securities that offer higher interest rates.

Mechanics aside, unitholders are now receiving a much better return on their cash.