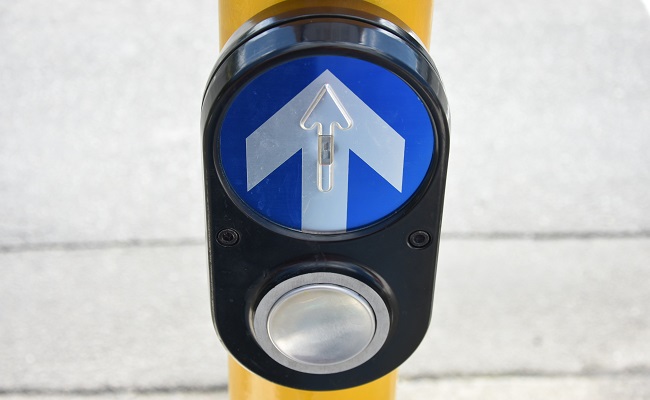 The Canadian bond market is down 15% this year in what’s shaping up to be one of the worst calendar years ever for bond investors.

Yields have risen significantly which has led to sharp declines in bond prices across the maturity spectrum (reminder: when yields rise, prices fall, and vice versa). Indeed, the benchmark Government of Canada 10-year yield has climbed from 1.4% at the beginning of the year to 3.6% today. Just two years ago, the yield was 0.5%.

Bond investors aren’t used to these types of price declines. For almost 40 years, interest rates have trended downwards, providing a nice tailwind for returns (in the form of capital gains). But that was then, and this is now.

There is a benefit to rising rates, however. The cost of borrowing has risen, meaning companies and governments issuing new bonds must offer higher interest payments to lenders (i.e., bond investors). Bond portfolios are thus able to generate a higher income stream. In the case of our Income Fund, this has enabled us to increase its quarterly distribution, from $0.045/unit to $0.06/unit.* It’s the first time in six years that we’ve been able to do so. (Note: we’re not yet in a position to increase the Founders Fund’s distribution, as bonds comprise a smaller portion of the fund.)

Going forward, an additional benefit of this higher income stream is that it will better cushion any further declines in bond prices if interest rates climb higher. The pre-fee yield on the Income Fund is now 4.4% (as of October 21), which is considerably more attractive than the 2.3% that it was yielding at the beginning of the year.

A lot of the pain associated with rising rates has already been realized by bond investors at this point and the picture is more positive today. We note in our latest Outlook:

The risk versus return trade-off for bonds has improved but returns are likely to come with higher volatility than investors have been accustomed to as yields react to changes in inflation and central bank activity. Over the next five years, we expect bonds to return between 3-5% per year, which translates to a 15-25% cumulative return.

To be sure, we’re in a better place than we were when borrowing costs were at all-time lows just a few quarters ago. Some solace, at least, for bond investors in a year many would like to forget.

*The December distribution for the Income Fund is typically higher, as it includes any stock dividends, interest income, and capital gains that have accrued in the portfolio but haven’t yet been distributed.