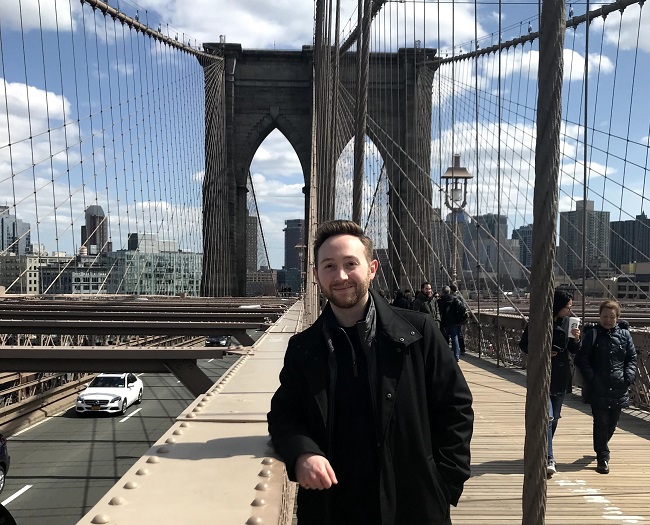 We’re pleased to introduce the newest member of our team, Alexandre Crupi. Alex is joining us in the role of Associate Investor Specialist in our Toronto office, where he’ll work closely with our client service team in helping investors build and manage their portfolios.

Alex has a diverse academic background, with a degree in Mechanical Engineering, a machine shop license and a Chartered Investment Manager (CIM) Designation. After working at two of the big banks for five years in a client-facing role, he wanted to work for an independent firm and signed on with Steadyhand.

Alex grew up in Ottawa but moved to Toronto for university (U of T) in 2011 and has made The Six his home (he’s even gone so far as to adopt the Leafs as his team). He’s a big fitness enthusiast and enjoys cycling, running, rock climbing, and soccer (he also played rugby and hockey in his earlier years). Alex also likes to play the drums when time permits, or when the market takes an especially bad dip.

As with every new employee, we peppered him with ‘short snappers’ to get to know him a little better. Here’s what we learned.

Alex brings a broad set of skills and a deep analytical mind to the team. We’re excited to have him on board.