Investment opportunities in a post-vaccine world 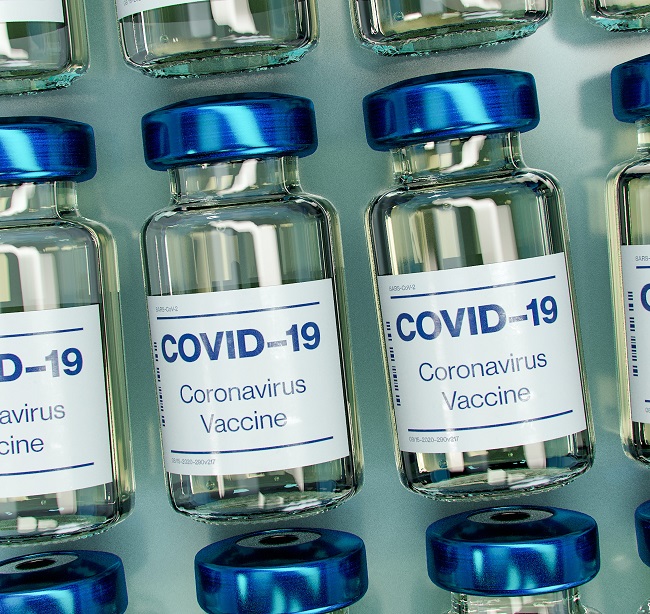 You’ve likely heard the news: a COVID-19 vaccine is on the horizon. Pfizer and its partner BioNTech announced last week that their vaccine is proving highly effective, with an efficacy rate of over 90% (which is fantastic in medical-speak). Moderna followed today with news that its candidate is proving even more effective according to data from a late-stage trial. It’s now probable that more than one vaccine will be available in the near future.

In fact, up to 50 million doses of Pfizer’s medicine (and 20 million of Moderna’s) could be approved and available for emergency use by the end of this year for high-risk groups such as doctors, nurses, paramedics, long-term care workers and others on the front line, according to The Economist. 1.3 billion more doses from Pfizer could follow next year for the general population.

To be clear, nothing has been approved yet and there are distribution and other logistical problems that need to be addressed. It could take many months for all those who want a vaccine to receive it. But this is great news.

Indeed, in the short period following the initial announcement, the stock market soared. It wasn’t a uniform uptick, however. Companies that have suffered the most from lockdowns and social distancing saw the greatest gains. These include airlines and aerospace manufacturers, cruise ships, retailers, hotels, restaurants, entertainment-related businesses, and oil & gas producers. Conversely, stocks that have been riding the COVID wave (including Zoom, Peloton, Amazon, and Netflix) moved in the other direction. To be sure, these are short-term moves and we need to be careful not to read too much into them. Nevertheless, the reaction of investors was a sign that a change in market leadership could be in the offing.

What do I mean by this? As we’ve repeatedly noted in our communications, high-growth stocks have been driving the markets’ gains, not just during the pandemic but over much of the last decade. Technology companies have played a big role in this, with consumer-related businesses also being key contributors at times. Value stocks, on the other hand, have lagged. These are slower growing businesses, often in the “old economy” (e.g. banking, energy, industrials and many of the other sectors mentioned above), that are less flashy but significantly cheaper. Such companies could get a much needed shot in the arm (pardon the pun) once a vaccine(s) is prevalent and overall business activity picks up.

The performance and valuation gap between growth and value stocks has rarely been as wide as we’ve witnessed recently. History tells us that the gap is bound to revert at some point, with value outperforming growth.

Our fund managers, while style agnostic (they invest in both growth and value stocks), are well aware of this dichotomy and have been seeking opportunities to capitalize on it by looking closer at businesses that fall on the value end of the investing spectrum.

Our Global Equity Fund has the most pronounced exposure to these stocks. This has weighed on its performance and has tested our collective patience. The prospects for the fund in a post-vaccine world, however, look compelling. Indeed, the fund saw some of its biggest daily stock gains ever over the past two weeks as investors began to look forward to both a more stable political environment in America and a world without masks. Two weeks is an extremely short time period and the trend could reverse, but it gives us some indication of the potential in our holdings.

Our other managers have also been buying businesses and remaining patient with companies that are likely to see brighter days ahead. Examples include Toromont (a Caterpillar dealer which should benefit from increased infrastructure spending), Rexnord (a maker of gear drives and bearings), Henry Schein (a leading supplier of dental equipment), and Performance Food Group (a foodservice provider to restaurants, vending operators and concessions). Of course, we’re focusing on staying well diversified and continue to hold faster-growing companies as well.

These are but a few of the opportunities we’re excited about. At our annual Where to From Here? presentation this January (which will be digital since large-scale gatherings are still likely to be prohibited or irresponsible), we’ll chat with our managers and elaborate on some of the prospects they’re foreseeing in a post-COVID world. As I’m sure you’ll agree, that day can’t come soon enough.