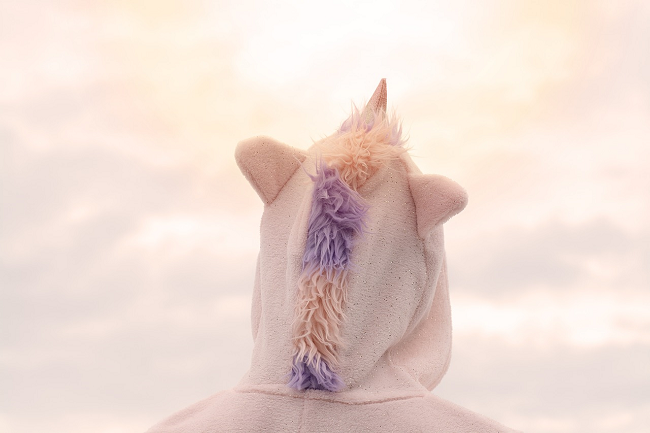 A number of high-profile tech start-ups are planning to go public this year. Among them are the ride-sharing firms Uber and Lyft (the latter is now trading on the NASDAQ), and digital pinboard creator Pinterest (which started trading today). Home-sharing pioneer Airbnb is also considering filing for an IPO (initial public offering), as is corporate messaging company Slack.

These “unicorns” (the urban definition for a privately held start-up that has achieved a market value of more than $1 billion) have big names, big money and big ambitions behind them. They’re great companies, but the million-dollar question is whether or not they’ll be great investments (the two don’t always go hand in hand). With all the hype around these California kids (the above are all based in San Francisco), you may be wondering what our position is on them.

First, some numbers you might find surprising. Two of the more high-profile names, Uber and Lyft, don’t make any profits. In fact, they’re currently losing millions of dollars. According to a New York Times article, Lyft lost over $900 million last year while Uber lost north of $800 million in the fourth quarter alone. These two companies are spending big money in the hope of one day making big money. But that day isn’t today. And indeed, it may be never. Pinterest also lost money last year, although to a lesser degree. In fact, most unicorns are in the red. The managers of our funds stay away from companies that haven’t proven they can consistently make money. This means you likely won’t see these businesses in your Steadyhand portfolio any time soon.

As for Airbnb, it has turned a profit over the past two years. Like the others, though, it comes with a premium price tag, with its most recent valuation exceeding $30 billion (according to Forbes). Which brings us to another key attribute that our fund managers focus on — valuation.

We focus on buying companies that trade at reasonable prices relative to their earnings, underlying assets and future growth prospects. It’s difficult to assign a price tag to tech start-ups because much of their value is based solely on their future growth. And if you get this wrong, look out below. Speculation and frenzy can also build quickly as a company’s IPO date nears, driving its price — and risk — higher.

If most of these companies aren’t profitable, why are some investors drooling over them? Because they’re growing their revenues at a good clip. And the hope is that these fast-growing revenues will eventually lead to outsized profits. Google and Facebook were once in the same category, after all, and they now make billions of dollars. But it will be tougher for this new generation of start-ups to build wide moats around their businesses or reach monopolistic status. Governments and regulators are taking a tougher stance on companies seeking to dominate an industry. And let’s not forget, for every Google and Facebook, there’s a Snap and Blue Apron.

Our investment process doesn’t preclude us from investing in IPOs entirely. If a private company that we like has a history of profitability and its shares are being offered to the public at a reasonable price, our managers are free to participate in the initial public offering.* An example is Aritzia. The Vancouver-based fashion house went public in 2016 and our Small-Cap Fund participated in the IPO (we’ve since sold our shares at a profit).

The great IPO show of 2019 will be interesting to watch. Millions of dollars will be made, and millions lost. Given the uncertainty and risk associated with investing in these unicorns as they become public companies, we’ll be watching this fantasy from the sidelines.

*Note: It can be difficult to receive a meaningful allotment of shares in an IPO, as investment bankers typically have a large list of clients they offer shares to.