Observations on the M&A front 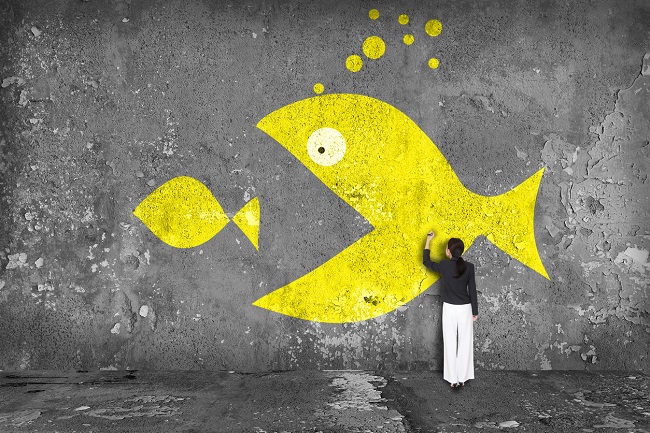 Elon is buying Twitter for $44 billion. The deal, which isn’t a sure thing yet, would represent one of the largest leveraged buyouts ever. Questions abound. Why does Musk want another distraction? Will his financing come through? Will Trump rejoin the social network? I’ll leave it to the business and op-ed columns to hash out these issues.

My observation is that this is another mega takeover to add to the growing list of corporate mergers and acquisitions. 2021 saw the highest volume on record for deals in the U.S., with nearly $US 3 trillion in transactions according to Wolters Kluwer (an information services company). Low interest rates, a strong economy, and thirsty investment bankers helped fuel the activity.

The frenetic pace has continued this year. Microsoft’s proposed acquisition of Activision Blizzard for $69 billion tops the list (and will mark Microsoft’s biggest acquisition ever if it goes through). Other high-profile deals include TD Bank-First Horizon ($13.4 billion), Take-Two Interactive-Zynga ($12.7 billion), Berkshire Hathaway-Alleghany ($11.6 billion), Google-Mandiant ($5.4 billion), Intel-Tower Semiconductor ($5.4 billion), and Sony-Bungie ($3.6 billion). Rumours swirl that Peloton and Electronic Arts could be next to go.

Mergers and acquisitions can turn out to be savvy or disastrous business moves, depending on the price paid and the strategic fit of the acquired business. Disney and Berkshire Hathaway (Warren Buffett) have a great record of buying valuable assets and rolling them into the mothership. The Bank of America-Countrywide, Sears-Kmart, and AOL-Time Warner deals, on the other hand, illustrate marriages that should have never got to the altar.

We’ll only know in hindsight whether the recent slate of mergers prove to be successful. With the market’s pullback this year and widespread concerns about inflation, higher interest rates, and the ongoing geopolitical crisis in Ukraine, it will be interesting to watch whether the number and value of deals slows down.

There’s a good case to be made that mergers and acquisitions are better pursued in a weaker economic and stock market environment, as businesses are cheaper to acquire. Companies with deep financial resources have the upper hand and can be more opportunistic in seeking deals during such times. This is when the strong can really get stronger. We’ll see.