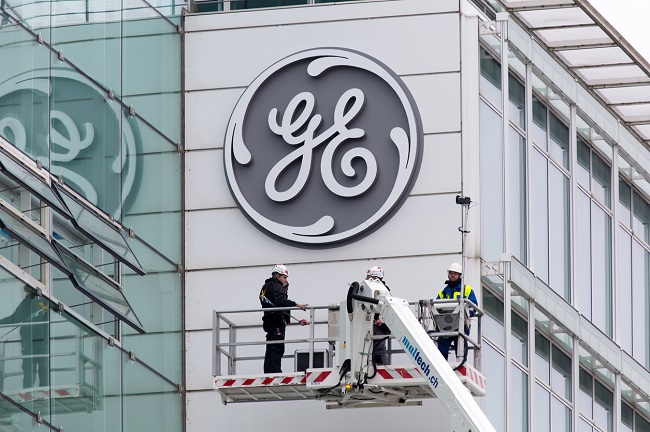 General Electric is breaking up.

One of the most renowned companies in American history announced last week that it’s splitting into three businesses: aviation, healthcare, and energy. Each will be a separate public company, starting in 2023 with the spinoff of the healthcare division.

To some, it’s a sad day. For much of its 129-year history, General Electric was a fixture in everyday life. A bastion of Americana. It made everything from light bulbs to washing machines to TV’s to jet engines. And it did it well for the most part, living up to its slogan, “We bring good things to life.”

To others, though, it’s a welcome move. GE has struggled over the past two decades and many investors have been lobbying for its breakup, arguing that its various divisions need to be independent and refocused on their core strengths to better maximize shareholder value. It’s a case of the parts being worth more than the sum.

The company expanded aggressively in the mid to late twentieth century into a range of new fields including media, medical devices, consulting, technology infrastructure, and financial services. Jack Welch, its legendary CEO from 1981 to 2001, shepherded much of this expansion and was considered by many to be the greatest corporate leader of his time. Undeniably, Welch produced immense shareholder wealth during his tenure.

Yet, the firm’s subsequent leaders couldn’t produce the same results, and GE’s broad expansion turned out to be one of the key reasons for its downfall.* In particular, the finance division (GE Capital) suffered significant losses during the 2008 financial crisis and had to be bailed out.

Perhaps the split will serve as a warning shot to other large conglomerates. Indeed, three days after GE’s announcement, Toshiba unveiled plans to break up into three separate companies. The Japanese conglomerate, which is nearly 150 years old, likewise stressed that a split was in the best interest of investors. From a company statement: “The decision allows each business to significantly increase its focus and facilitate more agile decision-making and leaner cost structures.”

On the same day as the Toshiba news, Johnson & Johnson joined the bandwagon. The 135-year-old healthcare giant declared that it’s spinning off its consumer products division from its pharmaceuticals and medical devices business. The Band-Aid is being torn off to appease restless shareholders.

It was a busy week for corporate lawyers, to say the least. There’s a business lesson there about sticking to your core competencies (don’t look for us to expand into crypto, insurance, or lending anytime soon). A reminder, too, that bigger isn’t always better.