A look under the hood of the Canada Pension Plan 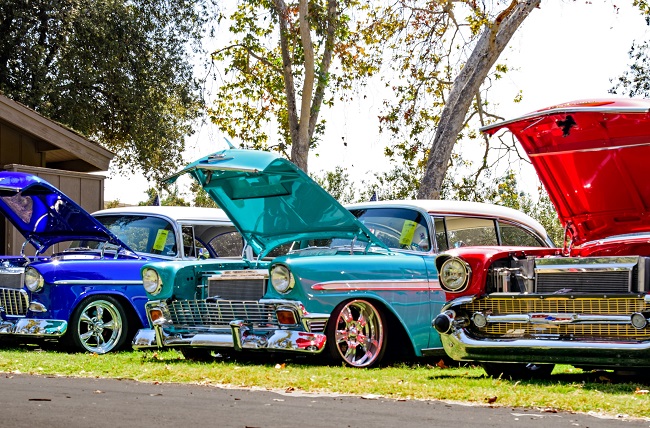 I was talking to a client the other day who had some questions about the Canada Pension Plan. As our discussion progressed and I took her under the hood of the plan, I sensed an air of intrigue, dare I say fascination, as she became more versed on our nation’s collective retirement plan.

It made me realize that the CPP is a bit of a mystery to many Canadians, so I thought I’d share some of the aspects of the plan that I highlighted in our conversation. First, a few key points and numbers.

1. Most working Canadians contribute to the CPP each year (it’s typically deducted from your paycheque so you may not notice), with employers providing a matching contribution. How much you and your employer contribute depends on your income. For 2021, the maximum individual contribution for those who aren’t self-employed is $3,166 (matched by employers), if you earn more than $61,600. These amounts are adjusted annually based on inflation.

2. Most Canadians start accessing CPP at age 65, although you can decide to take benefits earlier (age 60 is the earliest) or defer taking them until you’re older (until age 70), in which case your payments will be decreased or increased, respectively. Note: once you start taking CPP, you can’t reverse your decision and elect to defer your payments. We have a tool on our website, CPP Benefits – Early or Later?, that can help you decide the best option for you.

3. For 2021, the maximum monthly payment as a new recipient (at age 65) is $1,203.75 ($14,445 a year). Your specific payments depend on your lifetime contributions and your average annual earnings. Our CPP & OAS Benefits Calculator shows the average and maximum annual payments, as well as projected benefits.

4. Once your payments start, you will receive them for the rest of your life, and they are indexed to inflation. If you pass away and your spouse or common-law partner survives you, they are eligible to receive a portion of your benefits.

Contrary to what you may have heard, the CPP is well funded and there’s a high likelihood that you’ll receive your fair share of benefits if you’ve contributed to the plan. Indeed, the CPP is sustainable over a 75-year projection period, according to the latest update from the Chief Actuary of Canada. In terms of size, the plan’s assets total $520 billion (as of June 30).

This money is overseen by the Canada Pension Plan Investment Board (“CPP Investments”). If you’re curious about investing, this is where things get interesting.

The team at CPP Investments owns a broad portfolio of assets from around the globe, which includes publicly-traded stocks, private equity, real estate, infrastructure, commodities, bonds, private debt, and farmland, among other assets. For some of the categories, it enters into joint ventures and/or employs external asset managers to run some of the assets, including BlackRock, PIMCO, Fortress Investment Group, and Connor, Clark & Lunn (which manages our Income Fund).

The plan owns investments in over 50 countries and over 80% of its assets are invested outside Canada. There are many interesting private businesses and hard assets, either fully or partially-owned by Canadians in essence, under the CPP umbrella. I could only ring off three or four on my client call but have researched a few more to highlight here.

The team at CPP Investments is a world-leading investment organization and has done an excellent job managing our shared retirement assets. Over the past 5 years, the plan has achieved an annualized return of 11.4% (as of June 30), and over the last 10 years, it’s earned 11.1% per year after fees.

The benefits you’ll receive in retirement from the plan aren’t huge (currently capping out at under $15,000 a year) but they’re generated from a portfolio of assets that represents a nice complement to your Steadyhand RRSP/RRIF. And as a Canadian, it’s cool to know that your golden years are being funded in part by global investments in British ports, Australian towers, Chilean toll roads, Spanish motorcycle races, and an American EV charging network. Plus, when the day comes that it’s possible to take a self-driving car to an eyebrow shaping appointment in Beverly Hills, your retirement will benefit from that, too.