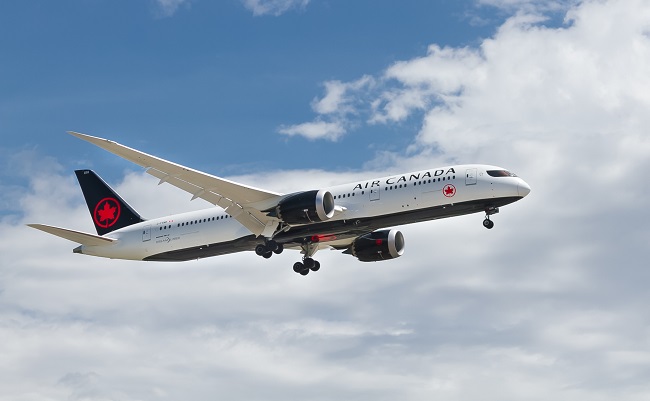 I live in Vancouver and during the last financial crisis in 2008/09, one stock was the talk of the town — Teck Resources. Teck is a diversified commodity producer based here in Vancouver. At the time, you couldn’t go to the gym or attend a dinner party without hearing a Teck story.

The other stock-du-jour in 2009 was BMO. For a brief moment, the stock yielded over 10% and like Teck, everyone on the planet claimed to have bought it.

So far this time, the ‘it’ stock is Air Canada. It fell to $12 in March after hitting a 52-week high of $52 in January. Meanwhile, it’s been trading like water (watch it take flight in this Wealthsimple infographic).

It’s interesting how certain stocks can capture investors’ imagination. Both Teck and Air Canada are leaders in their industries, but are also highly geared. They have high operating leverage (their profits are hyper-sensitive to small changes in volume and pricing) and financial leverage. Translation: there’s potential for huge swings in profitability and stock price.

Recessions and low prices can take cyclical, capital intensive companies to the brink. During a downturn, these companies are written off for dead and their stock prices reflect it. If they’re still standing when things turn around, however, the upside can be huge.

In hindsight, Teck and BMO look like they were slam dunks. It was obvious they’d recover and produce big stock market gains. But we forget that Teck was on life support. It was forced to sell assets, do expensive financing and ultimately sell 17% of the company to China’s sovereign wealth fund.

Is Air Canada a slam dunk? It depends how long air travel stays depressed and how big a bite the Federal Government takes for the inevitable bailout.

I was an airline analyst early in my career. I’ll never forget being schooled by one of our institutional clients, Murray Leith Sr., who told me that he only bought highly cyclical stocks like airlines when they were losing gobs of money and everyone hated them. Conversely, he made sure he got out well before they were earning peak profits.

Air Canada will lose gobs of money in the next couple of years but I’m not sure it’s toxic enough yet for Murray. Too many people think it’s the next Teck.