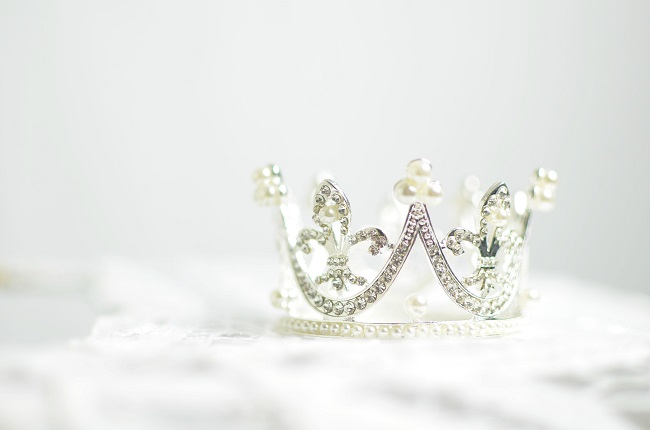 Canada has a new stock market darling. Her name is Shopify. The Ottawa-based ecommerce company was up over 170% last year (following a 50% gain in 2018) and is now the 10th biggest stock in the S&P/TSX Composite Index, leapfrogging such longstanding stalwarts as BCE and Manulife.

The upper echelon of the index has traditionally been dominated by financial and energy companies (think Royal Bank, TD, Enbridge, Suncor). It’s been a while since a tech name made an appearance, although it’s not a first. Research in Motion (BlackBerry) claimed the top spot in the TSX in 2007, and Nortel comprised a whopping 35% of the index back in 2000. Neither story ended well (BlackBerry has lost 95% of its value and Nortel went bankrupt).

At 2.5%, Shopify’s weight in the index is much more modest than Nortel’s in its heady days. Still, it’s an interesting development.

The stock was the single biggest contributor to the index’s return last year — by far — accounting for almost 10% of its 2,700-point gain. If Shopify continues to soar, so will its weight in the index. The danger of this is that a market can become disproportionately led by a small group of companies, or even one, leading to less diversification and more volatility. Nortel is a great example of this, as is Nokia, which made up 70% of Finland’s stock market two decades ago (another story that didn’t end well).

But we’re not there yet. Shopify is still less than half the size of Royal Bank and TD (the biggest constituents in the Canadian index, at 6.1% and 5.4%, respectively). It would need another few years of triple-digit gains to knock the banks off their perch.

There’s a strong argument to be made, too, that Canada’s market is too narrowly led by banks and resources as it is, and more representation by technology companies is a good thing.

Nonetheless, Shopify investors (and indexers) should take note. The company’s rise has been spectacular and a great story for the Canadian technology sector. Let’s just hope history doesn’t repeat itself.

Note: Our managers don’t pay any attention to the composition of the index when managing our funds, as it lacks proper diversification in our view. We don’t own Shopify in any of our funds. In hindsight, it would have been nice to have owned such a fast-rising company, but at its current price, our managers feel the stock’s risks outweigh its potential rewards.