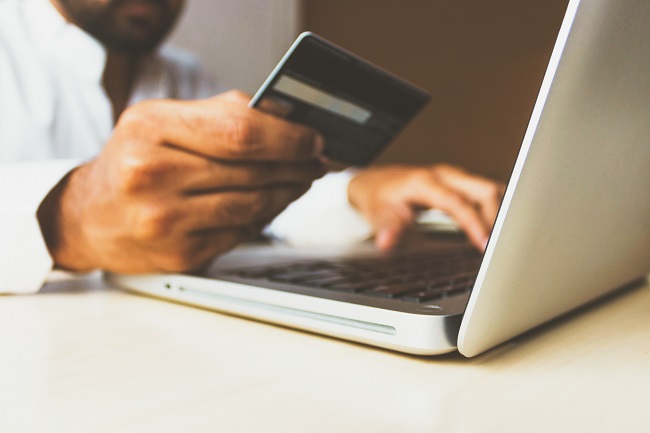 American retailers are gearing up for the busiest shopping period of the year, the five-day stretch from Thanksgiving Thursday to Cyber Monday (which spans November 28 to December 2 this year).

It’s mayhem. Discounts are big, tempers run high, web servers crash, and the dollars spent are huge. And while you’ll still see stories of people camping outside stores to be the first in line for door crashers, consumers are increasingly turning to their smartphones and desktops to snap up deals. In fact, a recent OpenX/Harris Poll reported that for the first time, a majority of holiday shoppers plan to spend more online than in stores this year.

Last year, online Black Friday sales exceeded US$6.2 billion (according to Forbes), while Cyber Monday brought in another $8 billion. That’s over $14 billion of online sales in two days. Staggering. And some analysts expect these figures will be up to 20% higher this year.

Yet, these numbers are meagre in comparison to China’s equivalent online shopping frenzy — Singles’ Day. If you’ve never heard of it, you’re not alone (I just learned about it last week). Singles’ Day is the brainchild of a group of Chinese university students who chose November 11 to celebrate their single status because the date is composed of “four lonely 1s” (11/11). Alibaba, China’s Amazon, has jumped on the made-up holiday and turned it into the world’s biggest shopping day by encouraging people to treat themselves.

Taylor Swift kicked off Alibaba’s annual shopping frenzy in Shanghai earlier this month. The sales poured in, to the tune of $38 billion (a 25% increase from last year).

Singles’ Day is a reminder of the immense scale of China’s consumer market. Recent tensions with America over tariffs and trade policies only highlight the need for multinational companies to have a well-thought-out, long-term China strategy. It’s something our managers pay close attention to when looking at a business and its growth prospects.

The American consumer and Thanksgiving shopping period are still hugely important for many businesses, but for today’s global companies, they’re no longer the be-all and end-all. You’d be a turkey to think so.