Five hundred to one 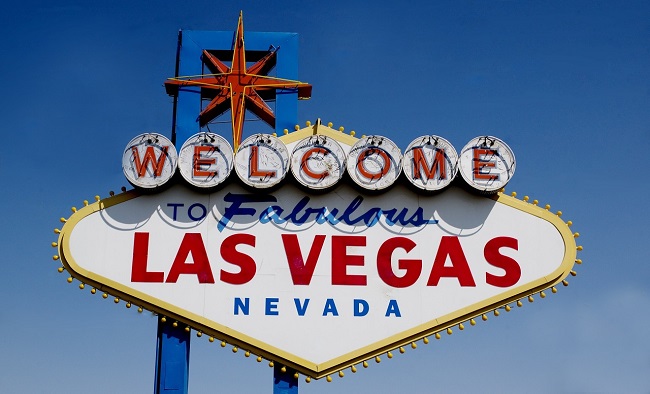 The Vegas Golden Knights are in the Stanley Cup Final. Apparently, hell has frozen over and pigs are flying.

According to ESPN, no expansion team in the modern era in North America’s four major professional sports leagues (NHL, NFL, NBA, MLB) has ever recorded a winning record in its first season, let alone made it to the finals … until now. History is being re-written.

Vegas was afforded a more favourable expansion draft process than its predecessors, which allowed management to pick up some decent players, but nobody thought they would make it this far.

At the beginning of the season, oddsmakers gave the Knights 500-1 odds of winning the Stanley Cup. In other words, a $1 bet would pay out $500. And a $5,000 bet would pay out $2,500,000. Apparently one lucky individual placed said bet. I heard on the radio today that the casino where he placed the bet has approached him and is offering him $1,000,000 for his ticket (before the series starts tonight).

So Mr. Horseshoes can walk away with a million bucks today risk-free. Or he can keep his ticket and pocket $2.5 million if the Knights win the Cup, or $0 if they lose.

Quite the dilemma. What would you do? Vegas is the favourite going into the series with Washington, by the way.