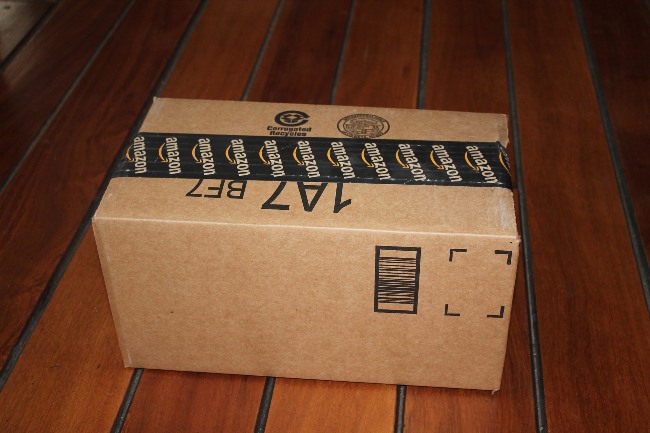 I shop at Amazon. I do a little more each year. It has selection and variety that I can’t get elsewhere, prices are good, and of course, it’s convenient.

But I’m mad at Amazon right now. No, not because of poor service or too much cardboard, but rather, because they’ve pulled a huge con job on all of us. Yes, all of us because we all pay municipal taxes.

As you’re probably aware, Amazon is looking for a location to set up a second headquarters to complement their campus in Seattle. There’s been a buzz in virtually every city in North America. Everyone had a good argument why Amazon should come to their community. In the end, 238 towns and cities submitted proposals.

I’m mad because this has been a colossal and unnecessary waste of time and resources. 238 municipalities expended money and civic energy when realistically, Amazon probably has its eye on only 3-5 regions that are in the right time zone and have the required infrastructure. Amazon analyses everything. Why didn’t they do a short list and let the finalists fight it out?

And as for the fight, while the world’s fourth most valuable company is trying to curry favour with customers, it better be careful what incentives and handouts it demands. This HQ contest, or should I say, PR campaign, may backfire. We know for sure that there will be 237 communities that are bummed out. And benefiting from tax breaks and incentives that aren’t available to smaller, local merchants might not go down well at a time when public sentiment towards mega tech companies is starting to turn.

As Richard Florida said in the Financial Times last week, “if he [CEO Jeff Bezos] really wants to send a message – and build a stronger brand for his company and a lasting legacy for himself – he should say no to public handouts and become a partner in building stronger, more inclusive communities across the US and North America.”