Agrium and PotashCorp: It ain't over till it's over 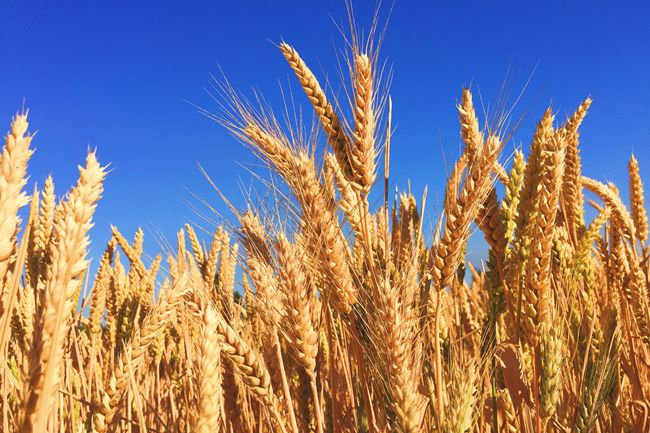 The proposed merger of PotashCorp and Agrium is big news. As owners of Agrium stock in the Steadyhand Equity Fund, we are watching this closely. If the deal goes through, the combined entity will become the world’s largest producer of potassium fertilizer and the second largest producer of nitrogen fertilizer. Cost cuts could save the company, and investors, $500 million annually.

This is far from a done deal though. Canadian and U.S. regulators have taken a hard stance on mergers which have the potential to limit competition; this deal falls into that category. Investors worry the combined company will have to divest important assets to appease regulators, thus limiting merger benefits.

The precipitous decline in the price of potassium fertilizer, or potash as it is more commonly known, adds more question marks. In 2008 a tonne sold for $900. Today it sells for close to $150 – a drop of more than 80%. Diversifying revenue sources and getting more bargaining power makes sense for PotashCorp, which draws 50% of its earnings from the fertilizer, but has fewer immediate benefits for Agrium, which draws only 10%.

To manage the varying amounts of uncertainty in each stock’s outlook (with respect to earnings and growth), the manager of the Steadyhand Equity Fund, CGOV, holds stocks in different proportions. For example, a stock with higher certainty will have a 6% weight in the portfolio compared to 3% for a company with lower visibility. Agrium, which was first purchased in the fund in December 2013, currently has a weight of 3.5%. CGOV believes that most of the merger’s risks are reflected in Agrium’s current stock price. A sudden price increase however, will likely see them trim the position.