The pitfalls of negative interest rates 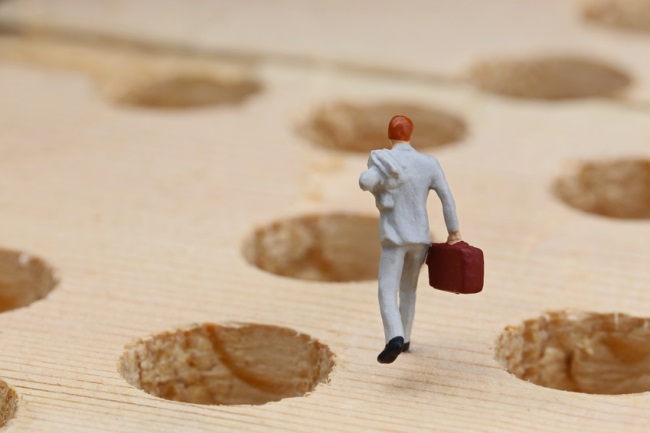 Part of the reason I’ve been so hard on central bankers over the last few years is because they’re ignoring the evidence. Lowering interest rates to stimulate economic growth stopped working a few years ago.

Interest rates have historically been a reliable tool for dealing with economic slowdowns, but they need to be used with discretion – i.e. when it’s absolutely necessary, not a nice-to-have. Thank goodness central bankers reduced rates in 2008 - most economies were heading into recession and the banking system was teetering on the edge. But unfortunately, the same bankers fell in love with that dial on the dashboard, using it repeatedly in subsequent years such that it stopped working. And now we’re at the point where it’s not available for future crises.

Indeed, they’ve pursued this dubious strategy to the point where almost half of the world’s government bonds are trading at negative yields. Yes, you got it. Negative. Investors have to pay for the privilege of lending money to the government.

Now, not everyone agrees with my view that central bankers have overused interest rates to solve the world’s problems (the bank boosters point out that inflation is currently very low, which justifies lower rates), but I hope most of them would agree that by going negative, central bankers have introduced a whole new set of risks and unknowns. After all, the world economy is not designed to work with negative interest rates.

In a recent report, Fidelity does an excellent job of laying out the ‘Potential pitfalls of negative rates’. The report highlights four unintended consequences.

1. Consumers save more and spend less – the opposite of what was intended.
2. Higher asset prices, which are a consequence of low rates, primarily benefit top income groups – not the best group to spur growth.
3. Credit growth (loans) is inhibited, not accelerated – oops.
4. Productivity declines – a requirement for long-term prosperity.

To me, negative interest rates are a huge, flashing warning sign that says things are not good in the world economy. It doesn’t mean we shouldn’t invest, but it does require that we proceed with caution and be prepared for big market swings (up and down) along the way.