A four-letter word for times of market stress 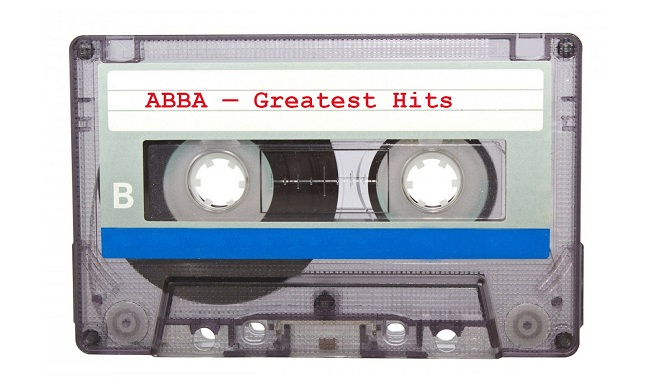 A friend of mine had a starring role in the ABBA musical Mamma Mia! this summer at the Stanley Theatre. She played Tanya (Christine Baranski’s character in the original movie), the rich divorcée with a taste for high heels, martinis and young men. And she was awesome.

When my wife first asked me about getting tickets to the show, I was a little hesitant. “Really … ABBA?” But I came around to it pretty quickly. Bell bottoms, colorful jumpsuits and retro music usually make for an entertaining evening, no?

Shortly into the first act, a strange thing happened. I found my inside voice singing along to the first few songs — and I knew almost all the words. How was this possible? I hadn’t listened to ABBA in years, and they’re certainly not at the top of my playlist. Then the memories started coming back. Road trips as a kid in the wood-paneled station wagon; sneaking out of bed to eavesdrop on my parents’ dinner parties; and flipping the vinyl on the old record player. All the while, ABBA was playing. Turns out, it’s engrained in my memory. I won’t lie, I’m a little worried.

My mom later confirmed that ABBA was playing all the time in our house. This was the late 70’s and early 80’s. Voulez-Vous. Take a Chance on Me. Chiquitita. And of course, Dancing Queen and Mamma Mia. But while the music was catchy and upbeat, there were a lot of things going on in the world that weren’t. Inflation was soaring, a second energy crisis had emerged, John Lennon was assassinated, Argentina invaded the Falkland Islands, and the Cold War was reawakening. Political and economic issues were plentiful.

ABBA was an escape from it all. The band’s songs didn’t have any political or social messages. They were just catchy and fun. According to an article in The Economist, their music was what people needed at the time, a welcome distraction. In fact, ABBA seems to thrive in periods of political and economic gloom. And not just that from the 70’s and 80’s. The Economist piece references the box office success of Mamma Mia! when the movie was released a decade ago: “Social and political upheaval also helps to account for the astonishing success of the first film, which was crammed full of ABBA hits. Mamma Mia! was released in July 2008, when the world was lurching towards a financial crisis.”

Over the four decades that ABBA’s been around, stock markets have also seen their share of distress. Yet, through it all, markets have climbed significantly higher (as they tend to over time). The Swedish band has been there to provide a distraction when needed, which can’t be a bad thing. It’s far better for your financial and physical well-being to tune out the market noise and crank up Super Trouper in periods when stocks are falling than it is to start churning your portfolio or stress out over things beyond your control.

There’s always a political/economic hotspot somewhere in the world, but it seems like the fear meter is rising these days, with trade wars mounting and Trump, North Korea, and Brexit constantly in the headlines. You’re not alone if you feel you need a break from it all. For the first time in over 30 years, ABBA is working on new material and plans to release two new songs for their upcoming digital tour. The timing could be just right. And I wouldn’t be surprised if 40 years from now I find myself humming those new lyrics — to my dismay.