Interest rates have been a tailwind for investors for 40 years. Will this be the decade that changes? 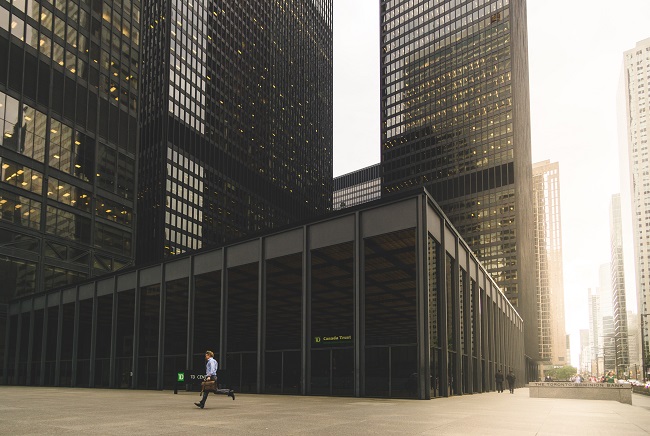 This article was first published in the National Post on January 16, 2020. It is being republished with permission.

I have a rule of thumb for the stock market that’s useful exactly once every 10 years. It goes like this — when we turn the calendar on a new decade, don’t expect it to be led by the same sectors and asset types as the last one. It will be driven by different forces and have a unique character.

Think back. The ’90s were all about U.S. technology stocks. Canada lagged badly and investors increasingly used Clone Funds (remember them) so they could put all their RRSPs in foreign stocks. After the millennium celebrations, Canada took the baton. Income trusts and resources did well, and value stocks in general made up the ground lost during the tech boom. In the decade just finished, U.S. growth stocks did stunningly well, leaving Canada and Europe’s cyclicals in the dust.

So here we are again. Starting a new decade and about to experience a different mix of trends.

There is, however, one factor that hasn’t followed my rule. I’m referring to declining interest rates, which have been an enduring tailwind boosting investor returns. While investment styles and sectors took turns leading the way, rates have been a consistent force for good over four decades. Let me explain.

First and foremost, the interest rate trend, which began in 1981, has been a boon for bonds, particularly ones with longer maturities. Consider the Hydro One debenture issued in 2000 at a price of $100. As rates decreased, the 7.35% coupon (yes, seven per cent) became more coveted and the price of the bond rose. Holders not only received healthy interest payments, they also saw the value of their bonds grow to $142.

Corporations are affected in a multitude of ways. Not only is their debt financing cheaper, but their customers can purchase more by using credit. And, important to shareholders, lower rates increase what investors are willing to pay for the stock.

That’s because the value of a company is based on what it will earn in future years. The value of these profits converted to today’s dollars is less when interest rates (and inflation) are high. Conversely, a low ‘discount’ rate, as it’s called, translates into a higher value for future earnings.

Ultra-low rates partially explain why ‘growth’ stocks like Netflix and Shopify, that are expected to be profitable in the distant future, have done so much better than ‘value’ stocks, that are making money now but have a less rosy outlook.

High-dividend stocks are particularly sensitive to interest rates. Their yields are compared to fixed-income alternatives. When bond yields drop, dividend yields have room to move down, translating into higher stock prices.

REITs (real estate investment trusts) have been the stars of this category. Over the last 20 years, they were the best asset class in Canada with an average annual return of 12%.

Not far behind were Canada’s favourite dividend stocks, the banks. The rate trend has allowed them to grow effortlessly as their customers pile on cheap debt to fund their lifestyles — mortgages, home-equity loans, lines-of-credit, auto loans and leases and credit cards.

Investors have been riding a powerful trend. Will the streak continue? There are no signs of an imminent change, but prudent investors should take stock of how geared they are to interest rates. Dave Picton, CEO of Picton Mahoney Asset Management, recently showed me research they’ve done that shows that a typical Canadian investor’s portfolio has an outsized exposure to rate movements. It’s driven by large holdings in dividend stocks, REITs, U.S. growth stocks and bond funds. The analysis doesn’t even factor in primary residences, which make up a large chunk of many investors’ net worth.

We’ve come to assume that interest rates will always be low. No matter how long the trend goes on, however, it’s wise to remember that rates are still a risk, not a given.