Private equity has been booming, but public markets are starting to push back 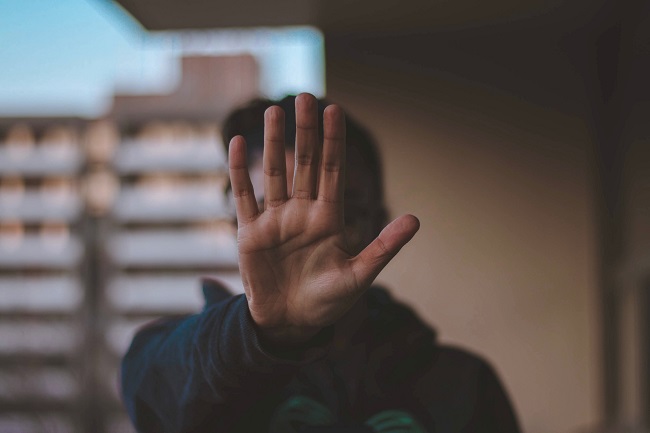 One of the features of this decade-long bull market is the rise of private equity. PE firms are in the middle of almost every corporate deal, and many buy, sell and merger transactions have multiple firms involved.

PE managers are raising larger amounts of money with each new fund and now have north of a trillion dollars of committed capital to invest (yes, that’s a trillion with a ‘t’). The number goes up by two to three times when debt financing is layered on.

With so much capital available, corporations are now able to stay private much longer than in previous cycles. They can raise money multiple times without having to issue shares to the public. Facebook, Spotify and Uber were already large established companies when they moved from the private to public realm. Airbnb and SpaceX are still private.

There’s been much written about the merits of staying private in contrast to the hassles and cost of being a listed company. The common conclusion: Public markets are so yesterday. It’s cooler to be private. That’s where the smart money is.

What’s overlooked in this discourse, however, is that private equity desperately needs the public markets. Generally, PE funds have fixed terms and must be wound down after 10-12 years. They have to sell their holdings to provide liquidity for investors.

Sometimes a sale to another company or PE firm (known as ‘passing the parcel’) will do the trick, but often the best option is going public.

Right now, the private-public relationship is going through an interesting period. The not-so-smart public investors are finding their legs and driving a harder bargain. There’s a big smackdown going on.

For instance, last week, GFL Environmental, the garbage collector, withdrew its initial public offering (IPO) when institutional investors pushed back on price. They felt the company’s heavy debt load warranted a lower valuation than private backers were hoping for.

The biggest pushback came when WeWork tried to go public. Investors loved the concept but hated the valuation, so the IPO failed. The company is now in crisis as it restructures its operations and attempts to stabilize its finances. Billions of dollars of paper gains disappeared for employees and investors.

Meanwhile, there are other private market darlings (Snap, Uber, Lyft, Slack and Pinterest) that managed to go public but have since seen their stock prices drop significantly.

To be clear, there are still many successful private to public transactions, but more deals are failing to get done, even though the stock market is strong.

What’s happening here? Why are public investors valuing companies lower? It’s usually the other way around. Listed companies trade at higher valuations due to their liquidity.

Well, first we must look at the basics of investing. The biggest single determinant of investment return is the price paid. When too much capital is chasing too few deals, prices go up and returns go down. In some cases, PE investors paid too much for potential.

And finally, investing is all about different points of view. PE firms couldn’t sell GFL and WeWork to the public, but they may be able to find some bargains in areas of the stock market that are being ignored or are much maligned. One man’s junk is another man’s treasure.

Joined at the hip

The reality is that there are lots of good and bad deals done by private and public investors. In both worlds, valuation is the key differentiator. There are articles almost everyday about the price-to-earnings multiple of the stock market, but little coverage of the fluctuations in private market multiples.

As an investor in stocks, I’m not distressed by the rise of my private equity brethren. Quite the opposite. I’m delighted because they keep corporate boards and managements honest, and from time to time, they step up and buy one of my stocks at a premium. We get along just fine.